A back and forth affair at the Stade Vélodrome finished 0-0 between Olympique de Marseille and FC Metz, extending ‘Les Olympiens’ poor recent record against Metz, not beating ‘Les Grenats’ in four straight Ligue 1 matches.

The early kick off in Ligue 1 started with a great level of intensity, with both teams starting the match on the front foot, looking to threaten in behind. Despite the fast-paced start, neither team was able to unlock their opponent, and find the opening goal. There were plenty of chances however, with Metz wing-back Thomas Delaine hitting both posts in the first 35 minutes, and Marseille talisman Dimitri Payet smashed a shot off the crossbar to come close for the home side. Both managers will have headed into the HT break pleased with the positive nature of the match.

Although the second half started in similar fashion, it would be a red card for the visitors that would be the first big moment. Only ten minutes into the second interval, Metz centre-back Jemerson arrived late to a challenge and connected with the shin of Dimitri Payet, forcing the referee to send him off after a lengthy VAR review, and giving the home side an added boost as they pushed for the opening strike. With the man advantage, Jorge Sampaoli’s Marseille side pushed for what would be a winning goal, and created several openings with Arkadiusz Milik causing a handful for the opposition defence, but ultimately the home side failed to find the vital goal.

Despite causing Marseille plenty of problems in defence, the visitors will be delighted to take an away draw after having a man sent off early in the second half. However, the stalemate further extends Metz’s sorry run of form, having only won two of their last 24 matches in Ligue 1. 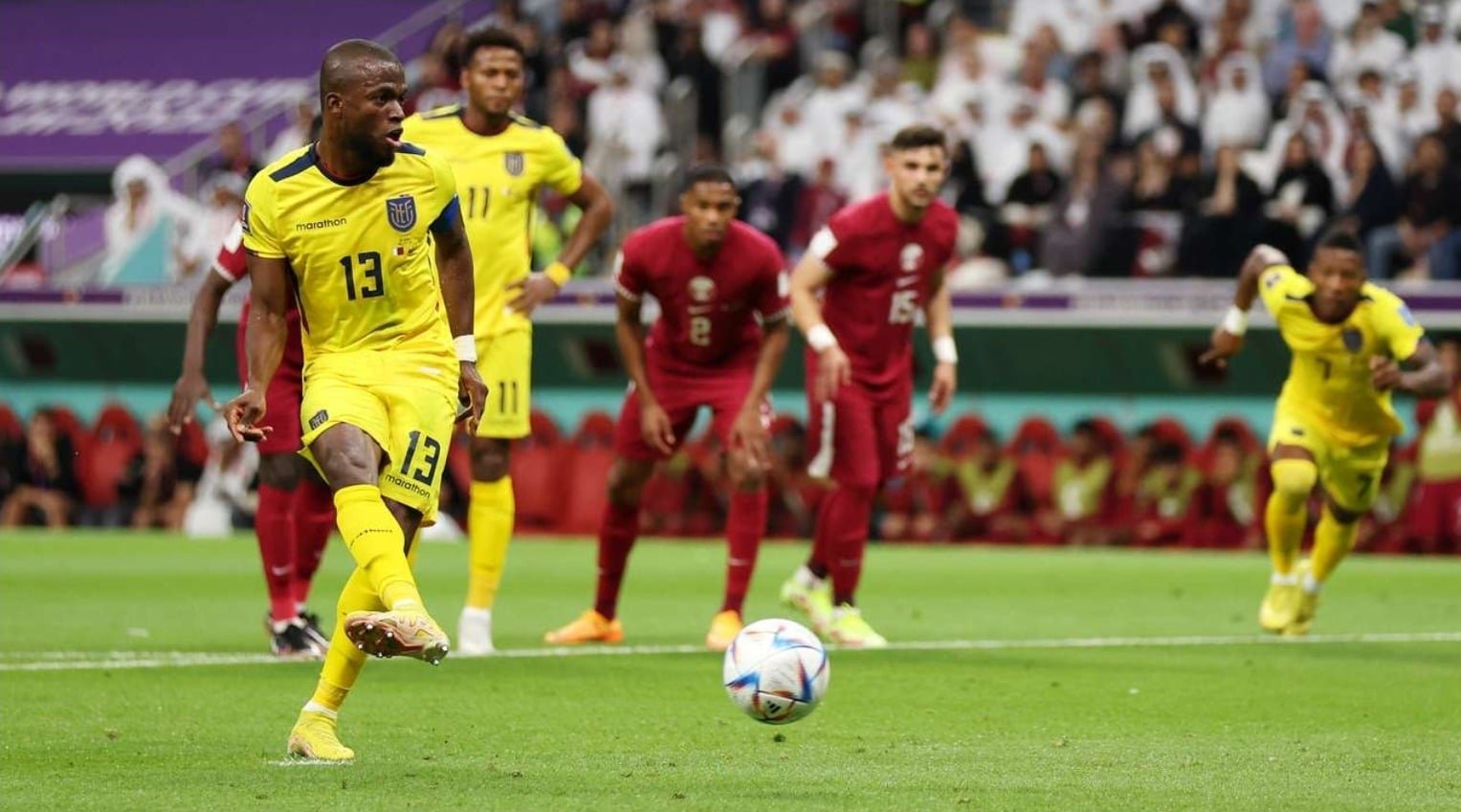 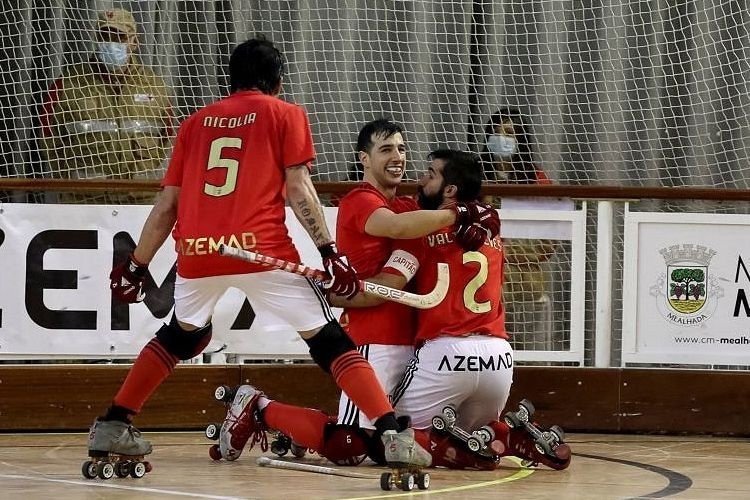