Barcelona will appear in a Spanish Super Cup final for a record-extending 25th time after beating Real Betis on penalties at the King Fahd International Stadium, but it was a laboured semi-final success, with the Blaugrana denied two goals for offside by VAR.

Unmatched on 13 Super Cup wins, Barcelona looked sharp from the very outset, with the menacing young duo of Pedri and Gavi helping set a high tempo. And Pedri was the first man to net for Barcelona, doing so with a toe-poked volley before VAR intervened to rule it out for offside. As expected though, Robert Lewandowski then took the initiative when Betis were just starting to settle, after Ousmane Dembélé’s driving run saw the striker find plenty of space to finish at the second attempt, and give Barcelona a vital lead minutes before HT.

In only their second Super Cup appearance, Betis didn’t look out of their depth. Yet, not even a thorough HT team talk could stem the Catalan club’s superiority, and Lewandowski – who began the night yet to taste defeat in a goalscoring match for Barcelona – continued to lead the charge. He was involved in a slick move again shortly after the restart, but was relieved to see the linesman’s flag raised after squandering the opportunity.

Looking to see the game out, Xavi shuffled his pack to hand Sergio Busquets a 700th appearance for the Blaugrana. But those changes did not have the desired effect, and Betis equalised through Nabil Fekir’s calm finish after some fine footwork from Luiz Henrique. A tense endgame led to Lewandowski scoring what looked to be a late winner with a calm side-foot finish, but VAR intervened in Betis’ favour once again, before Barcelona’s Ansu Fati drew a fine save from Claudio Bravo in the dying moments of regular time.

Inseparable despite Barcelona’s superiority, both teams faced thirty minutes of ET, but far from showing their fatigue, the teams had a quickfire exchange of goals after a short break. Firstly, Fati atoned for his earlier failure to beat Bravo, as his superb guided volley appeared to have sealed the contest, before a piece of prime showboating saw Loren Morón score with an exquisite backheel, taking the contest into a dramatic penalty shoot-out despite a late red card for Andrés Guardado.

Barcelona would eventually seal their place in Sunday’s showpiece final against arch-rivals Real Madrid, courtesy of some Marc-André ter Stegen heroics. Pedri had the honour of scoring the decisive penalty, for Barcelona to seal a mouthwatering showdown with eternal rivals Real Madrid in the Super Cup final. 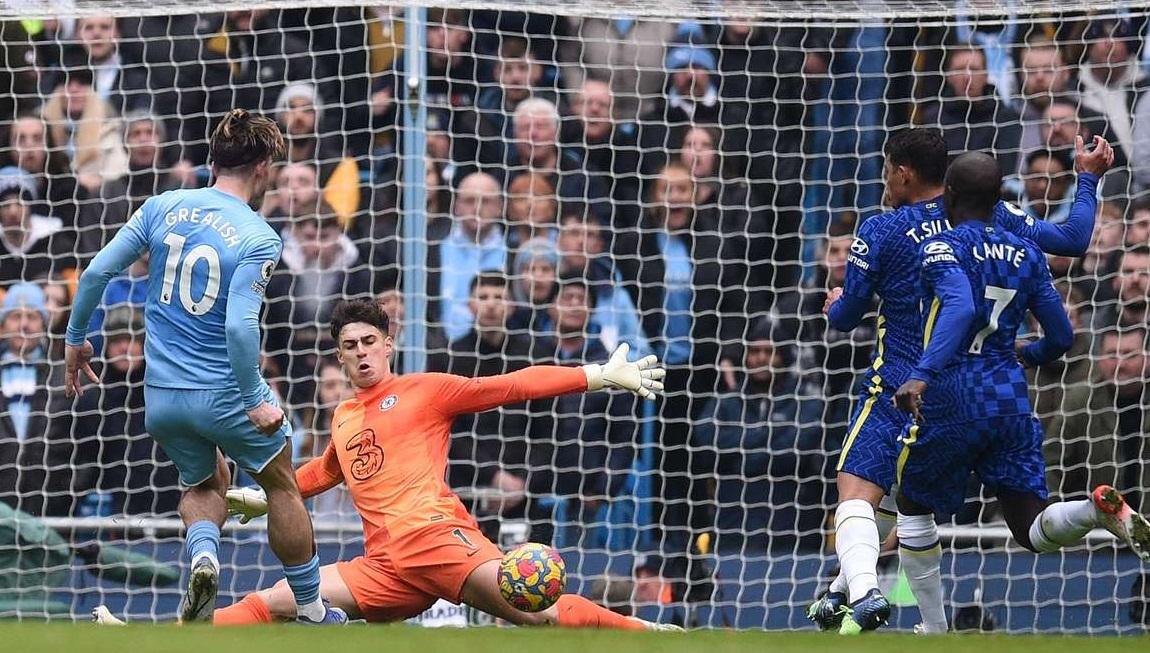