Berat Djimsiti ended a year-long goal drought, as Atalanta came from behind to defeat Olympiacos 2-1 in the Europa League last 16 play-off first leg.

In what was their first meeting with Greek opposition since 1987/88, Atalanta squared off against Olympiacos looking to end their longest winless run in two years. They very much started like a side in pursuit of a much-needed victory, with Luis Muriel firing an early effort wide of the post following a dominant opening from the hosts. As it turns out, too, it was a start they should have taken advantage of, with Olympiacos soon going up the other end to take the lead in stunning fashion through Tiquinho Soares. The forward’s strike from range nestled perfectly into the bottom right corner for his 12th goal of the campaign with 16 minutes gone.

Unable to bounce back from the opener, Atalanta were lucky not to be two goals behind, when Henry Onyekuru intercepted a loose pass on the edge of the box, before dragging his effort wide. Atalanta very nearly took advantage of their fortune, having seen the visitors waste opportunities, but the linesman’s offside flag soon brought an abrupt end to Matteo Pessina celebrations just before HT.

Looking to turn the game around, Gian Piero Gasperini introduced both Teun Koopmeiners and Jeremie Boga at the break. The changes seemed to make a difference, too, with a chance falling the way of Boga, who saw his effort saved. As the pressure increased, so did the chances, eventually leading to a deserved equaliser through Berat Djimsiti’s header from the corner, with just under 30 minutes remaining. Set pieces quickly became the key to unlocking the Olympiacos backline, as did finding Djimisiti, who was there once again from the set piece to volley home and give the hosts the lead just minutes after finding his first goal in a year and the leveller.

From there, Atalanta held on to secure a 2-1 first-leg victory, and bring an end to their five game winless run in all competitions, and Olympiacos’ run of one loss in 13 games. 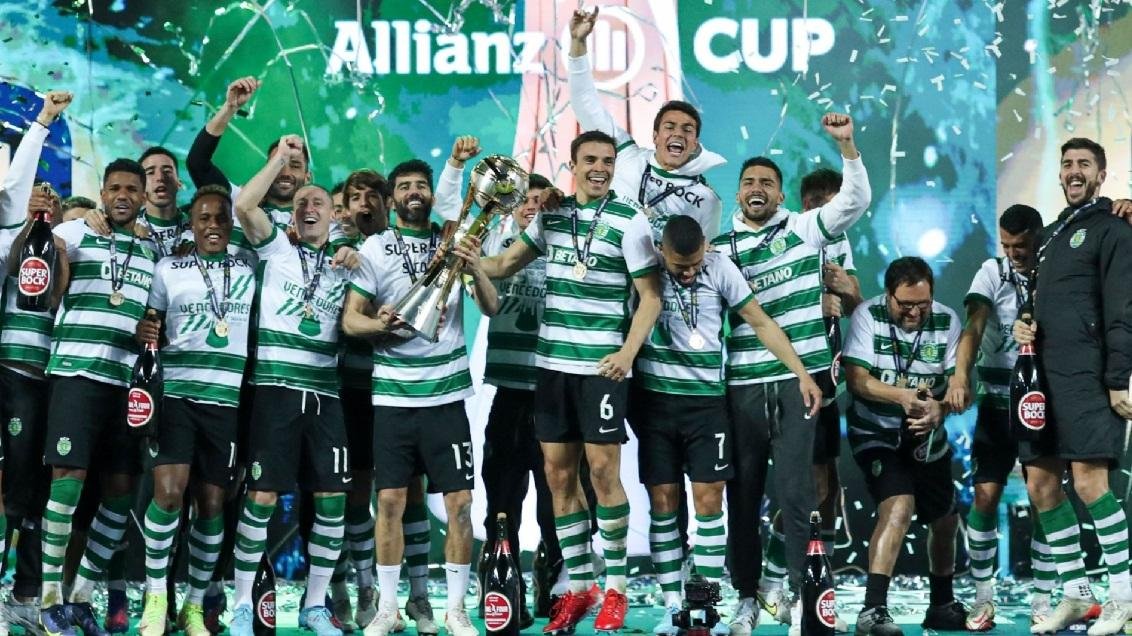