Phillipe Coutinho’s debut goal completed Aston Villa’s comeback from 2-0 down to claim a 2-2 draw with Manchester United, as Steven Gerrard’s side ended a run of three consecutive defeats in all competitions after a pulsating clash at Villa Park.

There was a buoyant mood ahead of kick-off, with Coutinho introduced to the crowd, while fellow January arrival Lucas Digne took his place in the starting line-up for his debut. But that pre-match optimism soon dissipated when a howler from Emiliano Martínez gifted Bruno Fernandes with a sixth minute opener. A cleverly-worked set piece taken by Alex Telles teed up the Portuguese midfielder with a long-range shot, which the Argentine keeper inexplicably let slip through his grasp.

It gave an under-fire United team a much-needed injection of confidence, as Anthony Elanga saw a header go wide, while Martínez redeemed himself to a degree and thwarted Mason Greenwood from close range. In contrast, Villa were looking like a team that had lost their last three games in all competitions, but David de Gea made an outstanding stop at his near post to keep out Emiliano Buendía’s header from Digne’s corner, with Gerrard’s team showing signs of improvement heading into the break.

After a spell of relentless Villa pressure at the start of the second half, United weathered the storm and struck again through Fernandes in the 67th minute. There may have been a degree of fortune for his first goal, but the midfielder showed his undoubted quality on this occasion, after Fred smartly reacted to Morgan Sanson’s sloppy backpass and played in the Portuguese to blast home United’s second goal off the underside of the bar. The Brazilian went from hero to zero though, and he inadvertently teed up Jacob Ramsey to halve the deficit in the 77th minute at the end of a superb free-flowing Villa move. That kick-started a memorable comeback, which Gerrard will feel his team deserved, as Coutinho came off the bench to score on his debut with a tap-in after being picked out by Ramsey just five minutes later to secure a share of the spoils. 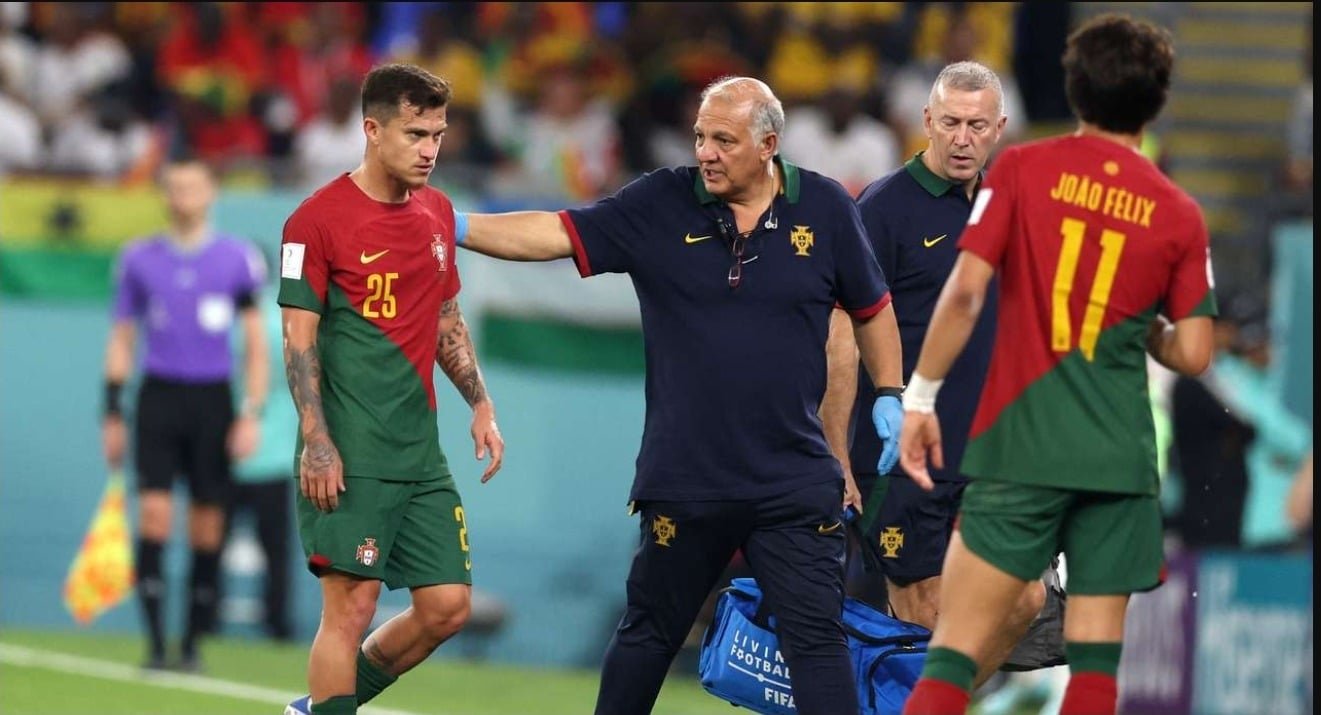