Six-time UEFA Europa League (UEL) winners Sevilla comfortably defeated Dinamo Zagreb 3-1. Anthony Martial was an imperious figure for the dominant hosts, who have given themselves a commanding aggregate lead ahead of their play-off second leg in Croatia next week.

Coming into the contest with a remarkable record of winning 21 of their last 22 UEL knockout ties, Sevilla started brightly as they looked to quickly stamp their authority on proceedings. This early pressure soon had the desired effect as Dominik Livaković brought down Lucas Ocampos in the penalty area after the Dinamo keeper had initially saved a strong shot from Martial. The responsibility of taking the penalty fell to the experienced Ivan Rakitić, who confidently sent Livaković the wrong way to open the scoring for the Spanish side.

Having defeated Dinamo ‘to-nil’ in both previous H2Hs, it was hardly surprising that Sevilla continued to look the more dangerous of the two sides with Papu Gomez twice coming close from distance. However, the visitors demonstrated the impressive battling qualities that have kept them unbeaten since early December, as Mislav Oršić controlled a hopeful delivery from Stefan Ristovski and coolly slotted the ball beyond Bono for a shock equaliser.

This spurred ‘Los Nervionenses’ into life before HT and they quickly regained control of the match with two quick-fire goals. First, Ocampos drilled in from the edge of the area via a slight deflection, before Martial clinically added a third in stoppage time – his first goal for Sevilla since his loan move from Manchester United.

Dinamo looked considerably sharper in the opening exchanges of the second half, and came agonisingly close to halving the deficit when Bruno Petković and Deni Jurić were denied by a stunning double-save from Bono. Despite the improvement of their opponents, Sevilla continued to pose a threat at the other end and Ocampos nearly extended their two-goal advantage, only to be denied by a fine Livaković save.

With time ticking into the final ten minutes, Sevilla sat back and soaked up the pressure with their defensive rearguard holding firm. The best opportunity for Dinamo fell to Oršić who could only direct his effort straight into the arms of Bono, as Sevilla held on to secure a potentially vital two-goal advantage. The former ice hockey chairman is being investigated for Russia connections 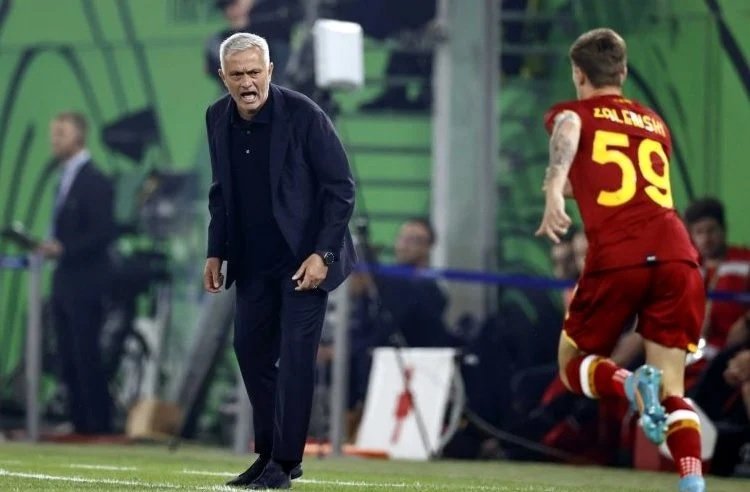 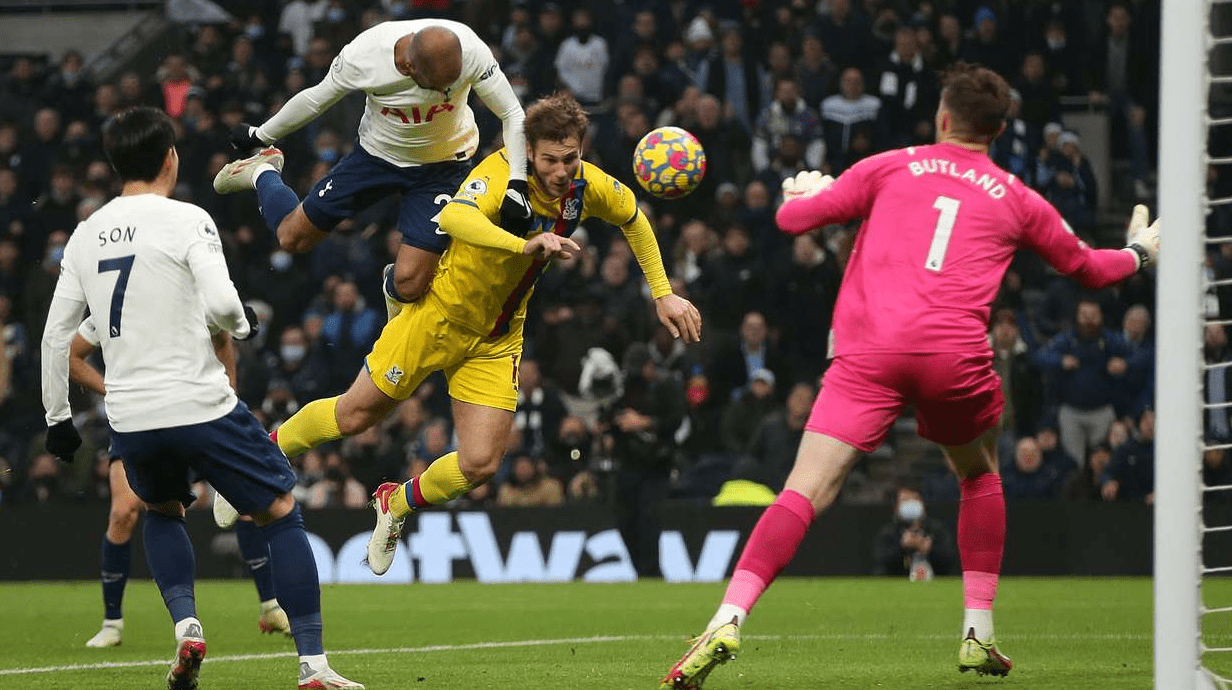 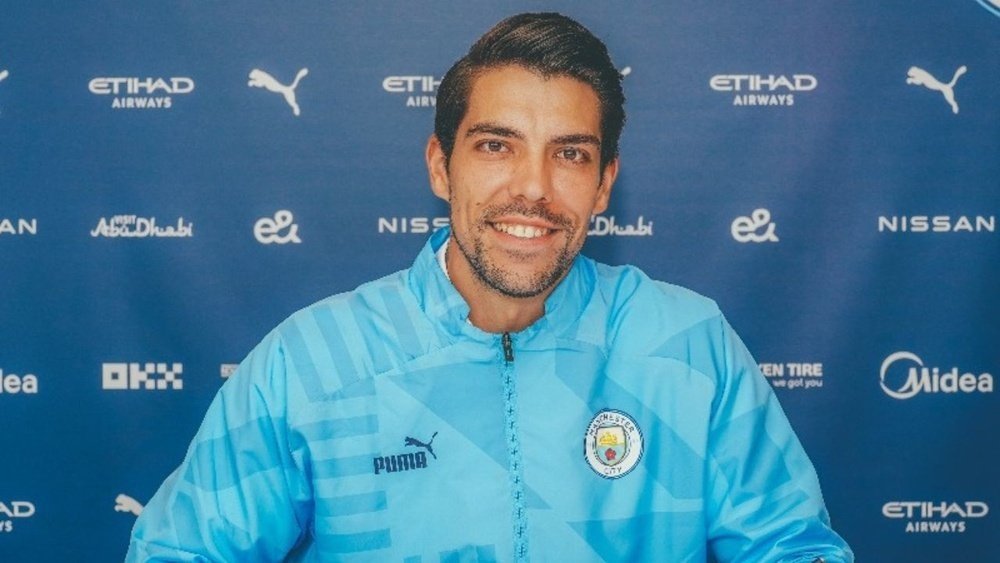