Substitute Tommaso Baldanzi secured a historic 1-0 win for Empoli at the Giuseppe Meazza, securing back-to-back wins in Serie A for the first time since December 2021, following a Milan Škriniar red card in the first half.

Touted as defensive stalwart Škriniar’s final match ahead of a likely move to Paris Saint-Germain, he hoped to sign off with a third home clean sheet in a row, as Inter continued in their pursuit of runaway leaders Napoli. He could do nothing about Henrikh Mkhitaryan waving his boot in the face of Francesco Caputo following a corner in the early stages, but despite Caputo drawing blood, referee Antonio Rapuano and VAR bizarrely waved the penalty claim away.

Despite being buoyed by a 3-0 Supercoppa victory over city rivals AC Milan, Inter were off the pace. Fresh from his scoring exploits in that game, Federico Dimarco came closest with a well- struck volley that was saved instinctively by Guglielmo Vicario. The pivotal moment of the first period was yet to come though, with Škriniar summing up Inter’s half by receiving an agonising second yellow card, as Caputo’s head was again the talking point due to another high boot.

Even with the man advantage, Empoli still needed to show bravery to end a miserable run of nine straight defeats at the hands of Inter. Nedim Bajrami wasted a glorious opportunity midway through the second half, rifling down the throat of André Onana following an enterprising Nicolò Cambiaghi run. Not one to dwell on errors, Bajrami then made amends minutes later by feeding substitute Baldanzi, whose effort from the edge of the box was too hot to handle for Onana.

Inter pushed for an equaliser and hit the crossbar via a Stefan de Vrij header, but in spite of the offensive reinforcements in Edin Džeko – who had netted three goals across his previous two league starts against Empoli – and returning Romelu Lukaku, Empoli held on for a victory that suggests mathematical safety will be close at hand sooner than many dared to believe. 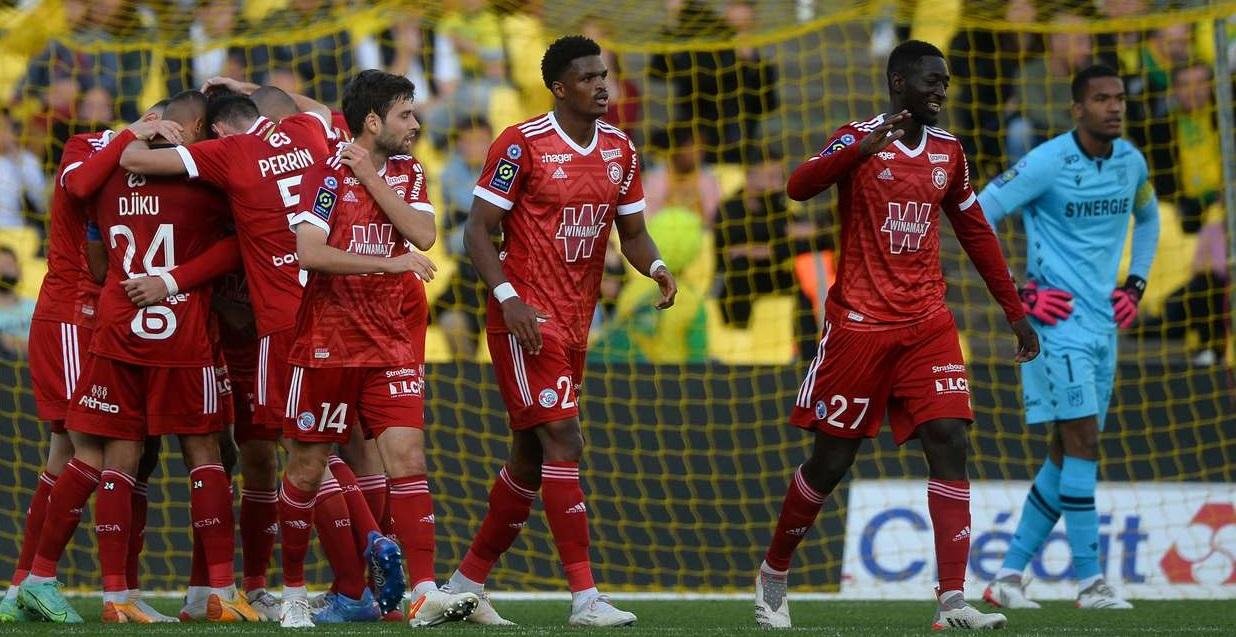