FC Barcelona will strengthen itself with Adama Traoré, Fabrizio Romano confirms on Thursday afternoon. The Catalan club hires the 26-year-old attacker from Wolverhampton Wanderers until the end of the season. A non-mandatory purchase option of thirty million euros plus variables is included in the lease.

The arrival of Traoré cannot be separated from the situation surrounding Ousmane Dembélé. The French attacker was recently told that he must leave immediately because he does not want to renew his expiring contract. In this way, Barça hopes to earn something from the attacker for whom a sloppy 140 million euros was paid more than four years ago.

It remains to be seen whether Dembele will actually leave Barcelona. In Spain, it has been claimed for a few days that the attacker would prefer to stay and has requested a meeting with chairman Joan Laporta. Should Dembélé stay, he will have to compete with Traoré. The lightning-fast attacker will be medically examined on Friday and will then sign a rental contract.

Barcelona and Traoré know each other through and through. The attacker went through the youth academy of the Catalan club and took his first steps in professional football. After a final breakthrough did not come, he made the switch to Aston Villa in 2015. Three years later, via Middlesbrough, he ended up at Wolverhampton Wanderers, where he is still a year and a half. Tottenham Hotspur also had Traoré on the grain, but the English club is fishing behind the net. 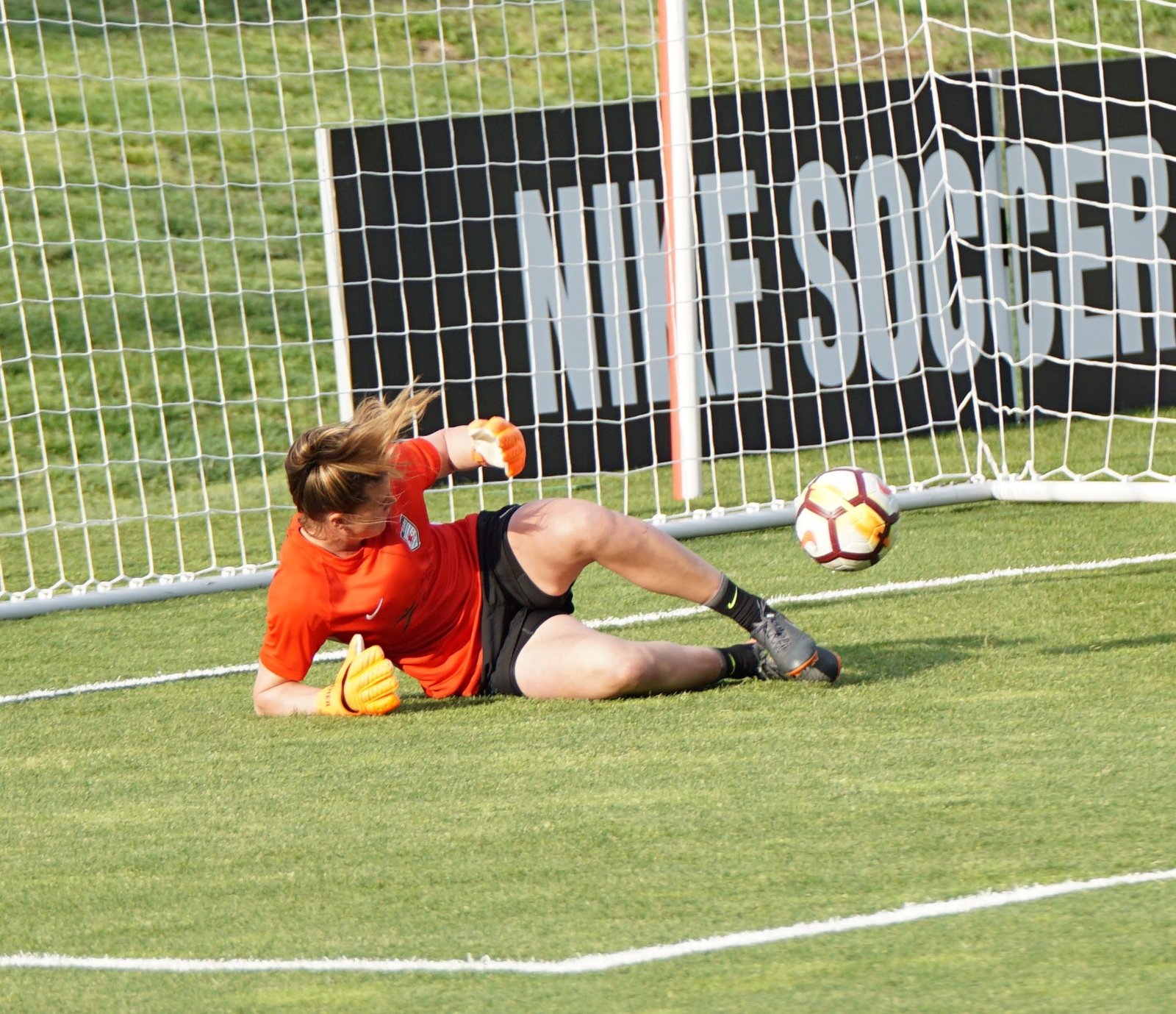 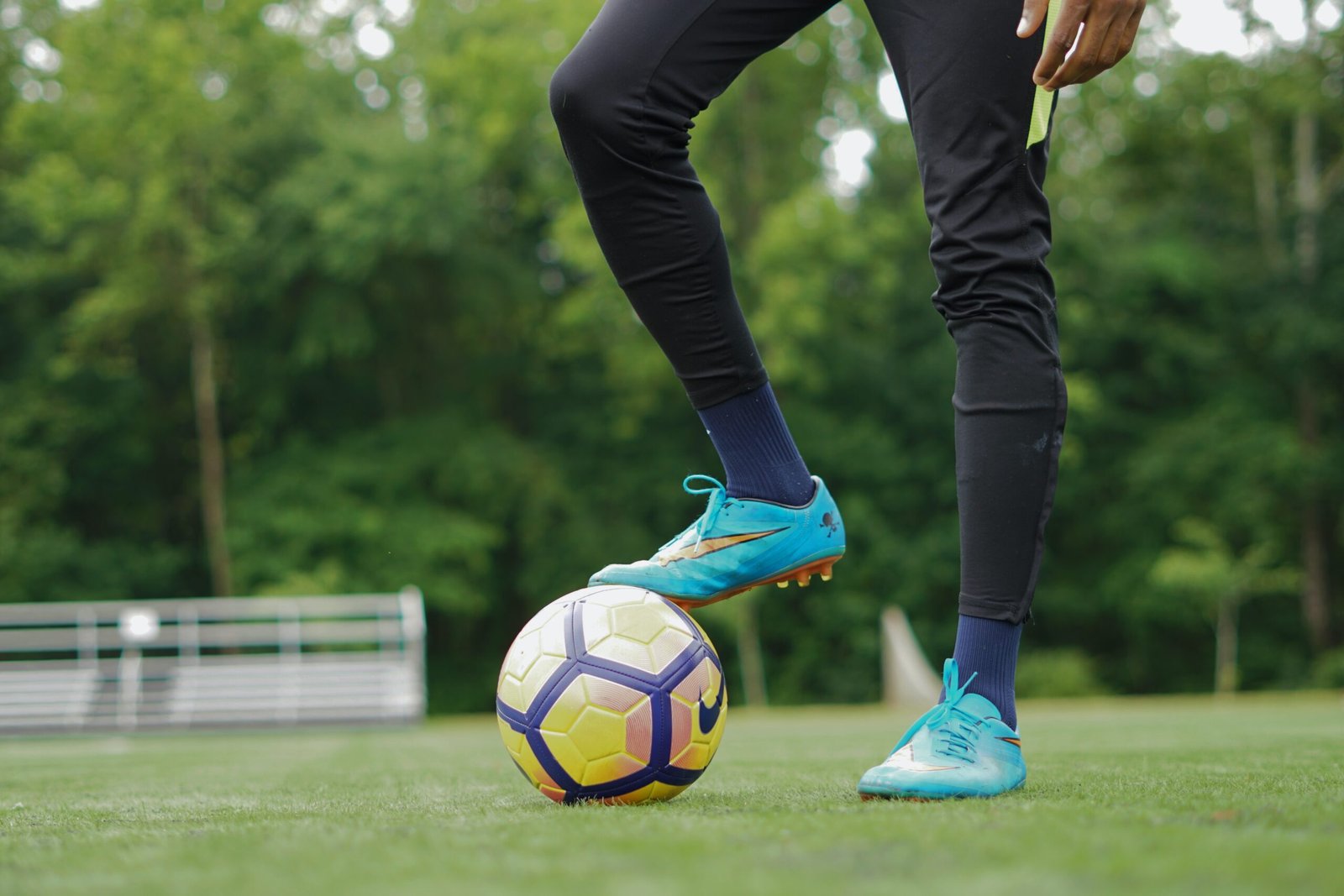