First day of Serie A which opens with the match between Milan and Udinese, simultaneously with Sampdoria – Atalanta, in which we will see the Italian champions challenge Udinese, a team that this year will have to prove that they are worth something more than one position in the middle of the table but that will hardly get a good result against a really motivated Milan full of surprises, starting from the starting line-up that could see Charles De Ketelaere from the first minute, but still to be evaluated. For this match Milan cannot fail to return home with 3 points, which happened twice in their last 5 matches, as well as having obtained 3 draws, and which according to our experts will now happen for the third time in 6 games. , with therefore the victory of Milan given at 1.37 and which we recommend to bet

After the victory against West Ham on the first day of the Premier League, with a brace from the new signing Erling Haaland, Man City prepares the second match of the Premier League against an opponent who has always won in the last 11 games and who will hardly see this. record breaking right on Saturday. It is clear that the No Goal odds are the preferred and the least risky one, but be careful because in defense the City when it wins by measure could leave some spaces open. We still opt for the No Goal given at 1.37!

On the second day of the Premier League we will see many interesting matches, including the one between Arsenal and Leicester, victorious the first on the first day respectively against Crystal Palace in the London derby and a draw instead of Leicester against Brentford. On the Over 2.5 there are few doubts, with a match that promises many goals despite the two 2-0 in a row obtained by Arsenal in the last precedents, and which as previously mentioned with an odd of 1.62 turns out to be the most played odds.

Very interesting match between Lecce and Inter in which we will see the first league match for both teams and of which we predict the victory of one of the two teams, thus avoiding a draw with this double chance.

Between Bentford and CR7’s Man United we opt instead for the Red Devils’ victory given at 2.00, which if added to the bet card doubles the final win.

First day of LaLiga which also arrives for Barcelona, ​​a great protagonist of this field that will come, and which will see a completely renewed Blaugrana team with a truly incredible transfer campaign. The sales that the Blaugrana company will have to make in order to re-enter the Salary Cap are still different.

The opponent is Rayo Vallecano, a team that has beaten the Blaugrana in the last two occasions in the league but this year we see it as a really difficult mission, so we predict the No Goal given at 1.70!

Let’s go to the Bundesliga where Leipzig will face Cologne as a favorite and where we predict the Over 2.5 odds given at 1.52!

Paris who will face Montpellier in the home match on the second day of the championship with the victory of PSG given to an excellent 1.10 which is the most played odds together with the 1 with Handicap. 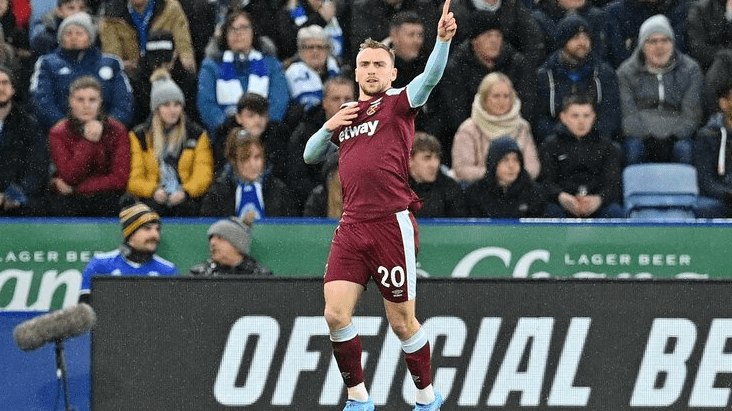 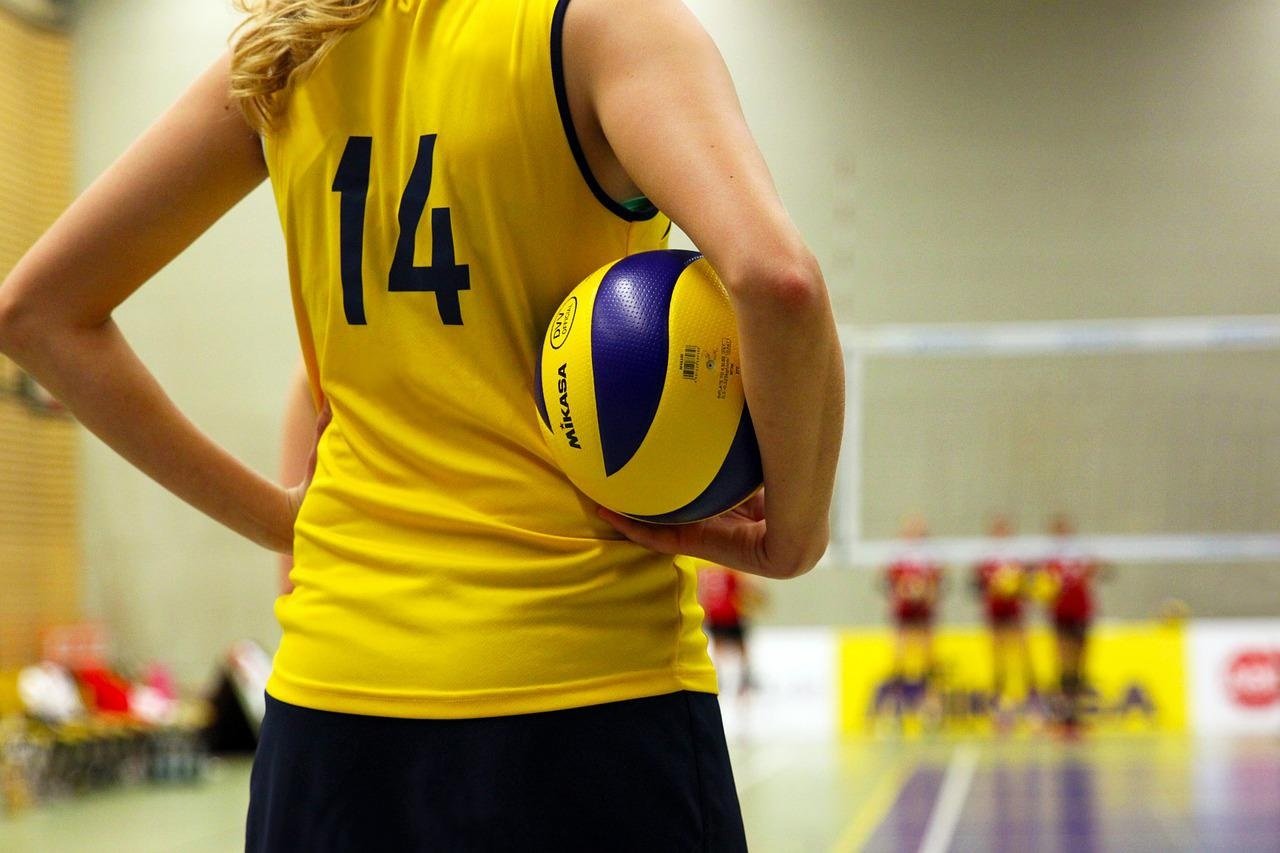