Emil Forsberg scored a late penalty as RB Leipzig came from behind twice to extend Real Sociedad’s winless run to five against German opposition in UEFA Competitions with a 2-2 draw.

Having won their last four matches at the Red Bull Arena, RB Leipzig started on the front foot, hoping to make amends for their early exit in the UEFA Champions League (UCL) group stages. However, Real Sociedad were going to provide stiff competition, keeping four clean sheets in their last five and after soaking up the early pressure, the ‘White and Blues’ took their chance. Diego Rico’s cross evaded the Leipzig defence and fell to Robin Le Normand, who had never scored a goal in UEFA competitions, but the defender controlled expertly and finished like a veteran poacher past Péter Gulácsi.

With an average of nearly three goals per game in their last six, Leipzig persisted and eventually equalised before HT, when Angeliño whipped an inch-perfect cross for Christopher Nkunku to attack and the midfielder headed into the bottom corner for his 23rd goal of the season.

Although they had just one victory in their last six European away matches, Sociedad continued to look the more dangerous side. Cristian Portu’s point-blank effort was cleared off the line before referee Cüneyt Çakır reviewed a possible handball at the VAR monitor. The Turkish official pointed to the spot after Joško Gvardiol handled during the build-up and Sociedad captain Mikel Oyarzabal stepped up, sent Gulácsi the wrong way and lashed in his penalty.

‘Die Roten Bullen’ tried to muster the momentum that saw them take points from Manchester City and Paris Saint-Germain in the UCL group stages, and the hosts earned a penalty in the closing stages when Dominik Szoboszlai was tripped in the area. Substitute Forsberg made no mistake from the spot as he drilled into the bottom left corner past Mathew Ryan.

Forsberg’s late strike ensures that Domenico Tedesco’s side head to Spain with a chance of reaching the last 16 of the Europa League. For Sociedad, the late equaliser was a hammer blow as the ‘White and Blues’ looked on course for their first-ever European win in Germany, but Imanol Alguacil’s team will take heart that they can compete in the return leg. 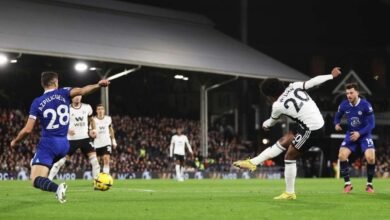 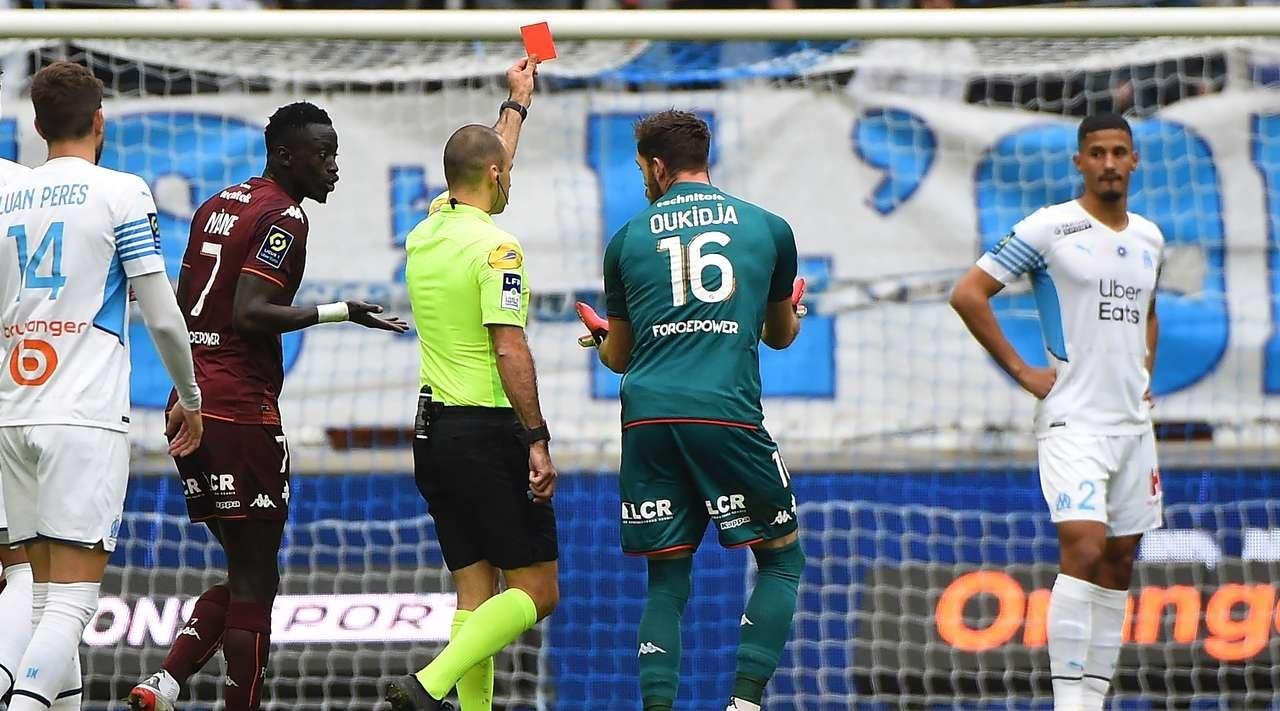 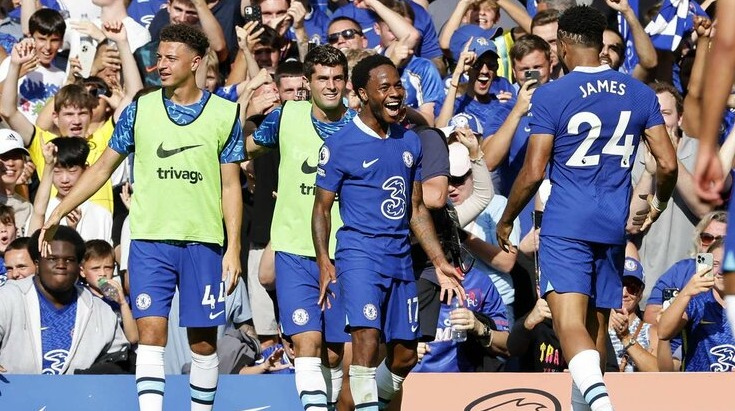 Lyon give Clermont Foot the boot in final day battle