Tottenham Hotspur’s hopes of a top-four finish took another hit, as Wolves recorded four straight league victories away from home – for the first time since April 1980 – with a comfortable 2-0 victory.

Tottenham’s streak of winning one then losing one has become rather predictable in recent weeks, as they attempted to make amends right from the start against Wolves. Bruno Lage’s outfit, however, had different ideas. The visitors struck first blood in the 6th minute, thanks to Hugo Lloris’ poor punch that fell right into the path of Raúl Jiménez who bagged the opener with a composed volley. Minutes later, the French shot-stopper proved to be an instigator, once again, as his flawed pass led to Leander Dendocker netting with a simple tap-in to double the visitor’s lead.

Antonio Conte’s men proceeded to pressurise Wolves with constant attacks in a bid to reduce the opponents’ advantage. Heung-Min Son came close ten minutes before HT with a commendable solo effort, moments before Daniel Podence’s low shot was superbly thwarted by Lloris’ one-handed save. In a game where events largely depended on the presence of the respective goalkeepers, the 53rd minute witnessed Jimenez calling the French shot-stopper into action once again, as his close-range effort was brilliantly saved with quick reflexes.

Nearing the hour mark, Tottenham worked their way into an empty pocket of space on the left wing, allowing Harry Kane to unleash a low drive that José Sá comfortably saved. Not leaving anything to chance, the away side buckled up for the final quarter-hour of the match cranking up their press. As hard as Spurs tried to break through the visitors’ stern defence, nothing came into fruition as the final whistle neared.

With the loss, Conte succumbed to the unwanted record of three consecutive league defeats for the first time since his time at Atalanta in November 2009. It was also Spurs’ third PL loss on the bounce since the days of former manager Nuno Espírito Santo last year. Wolves leapfrog Spurs into 7th position with the victory, bolstering their hopes for only their second European appearance this century. 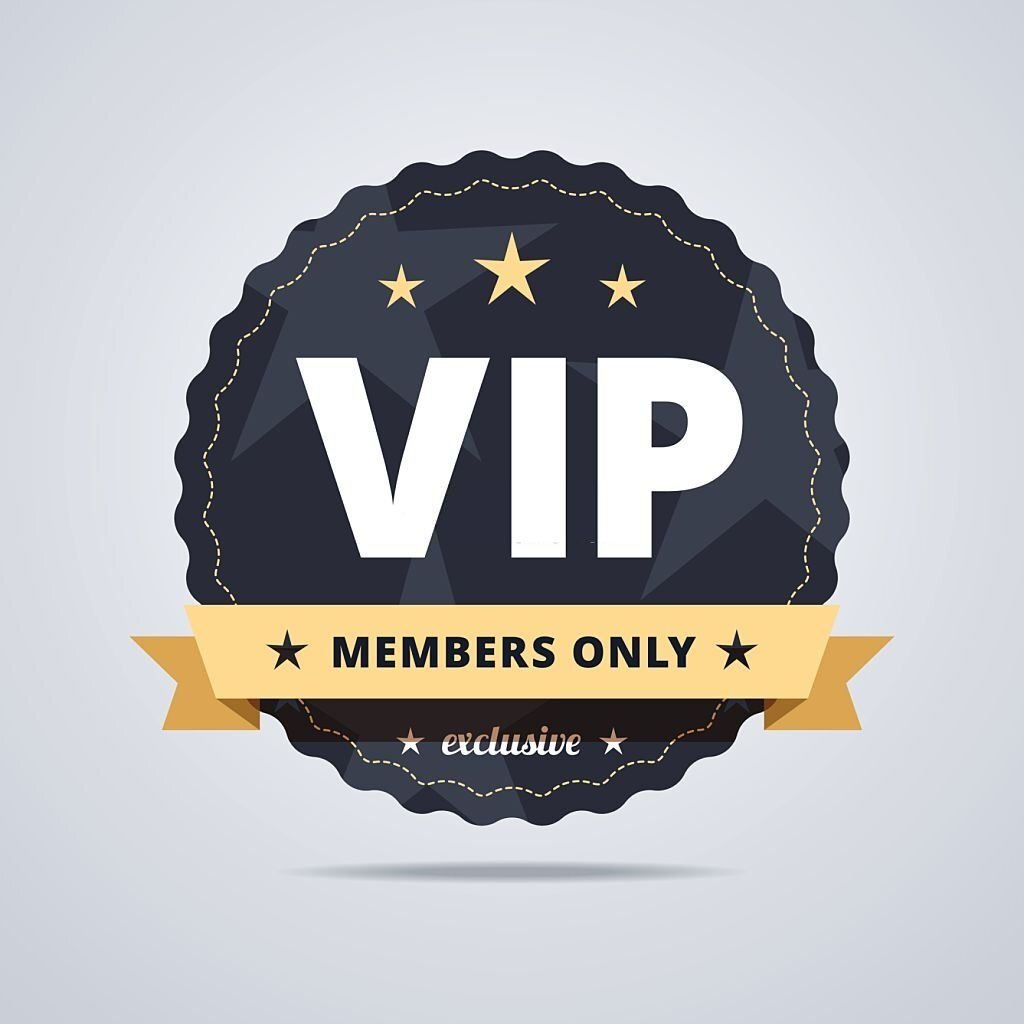