A second-half winner by substitute Leroy Sané saw Bayern Munich defeat Eintracht Frankfurt, who have now failed to win six of their seven Bundesliga games in 2022.

Having lost on their last two visits to Eintracht Frankfurt, Bayern Munich looked to avoid a third consecutive defeat at Deutsche Bank Park for the first time since 1998. The game should have started in the same way that the last two visits finished, too, but Filip Kostić was guilty of firing his close-range effort wide of the goal. In what was a frantic start to the game, it was then Bayern’s turn to spurn a glorious opportunity. This time, Jamal Musiala was the man that should have scored, instead failing to guide his header underneath the crossbar.

The fast-paced tempo did not come to an end as the game progressed, with Bayern stepping onto the frontfoot and Frankfurt’s greatest threat coming on the break. With their growing dominance, the visitors should have taken the lead. The chance fell to Robert Lewandowski from the free-kick, who produced a rare miss, heading wide inside the area. Moments before the break, they were guilty once more of being wasteful, with Kingsley Coman’s effort on the rebound from Kevin Trapp’s initial save only finding the fortunate face of the goalkeeper before the break.

The second half only saw an increase in Bavarian pressure, albeit without a save for Trapp to make. This almost changed, however, when Benjamin Pavard’s header across the face of goal from a free-kick was headed off the line by Evan Ndicka. When Trapp was forced into action,, as in the first 45, he responded superbly to deny Lewandowski’s half-volley just outside the six-yard box.

The game always looked likely to be decided from the bench, and the introduction of Sané proved to be the difference when the German ran in behind before coolly producing a right-footed finish into the bottom corner with 71 minutes on the clock. From there, Frankfurt struggled to mount a comeback, extending their scoreless run to 283 minutes, and, therefore, remaining 10th and allowing Bayern Munich to go nine points clear at the top of the Bundesliga. 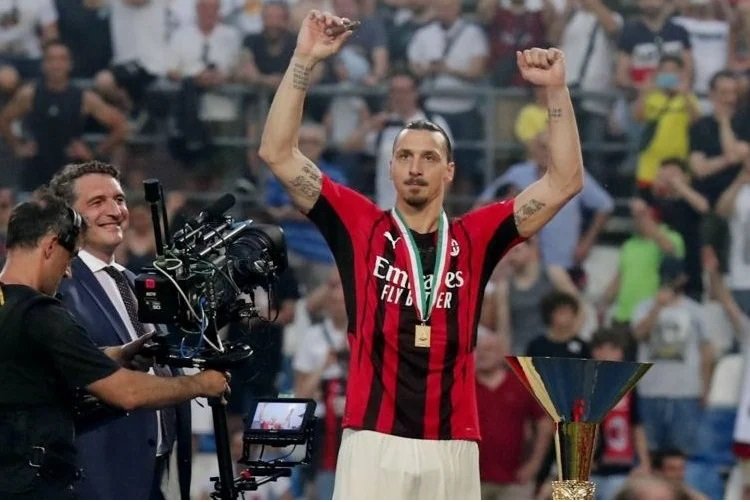 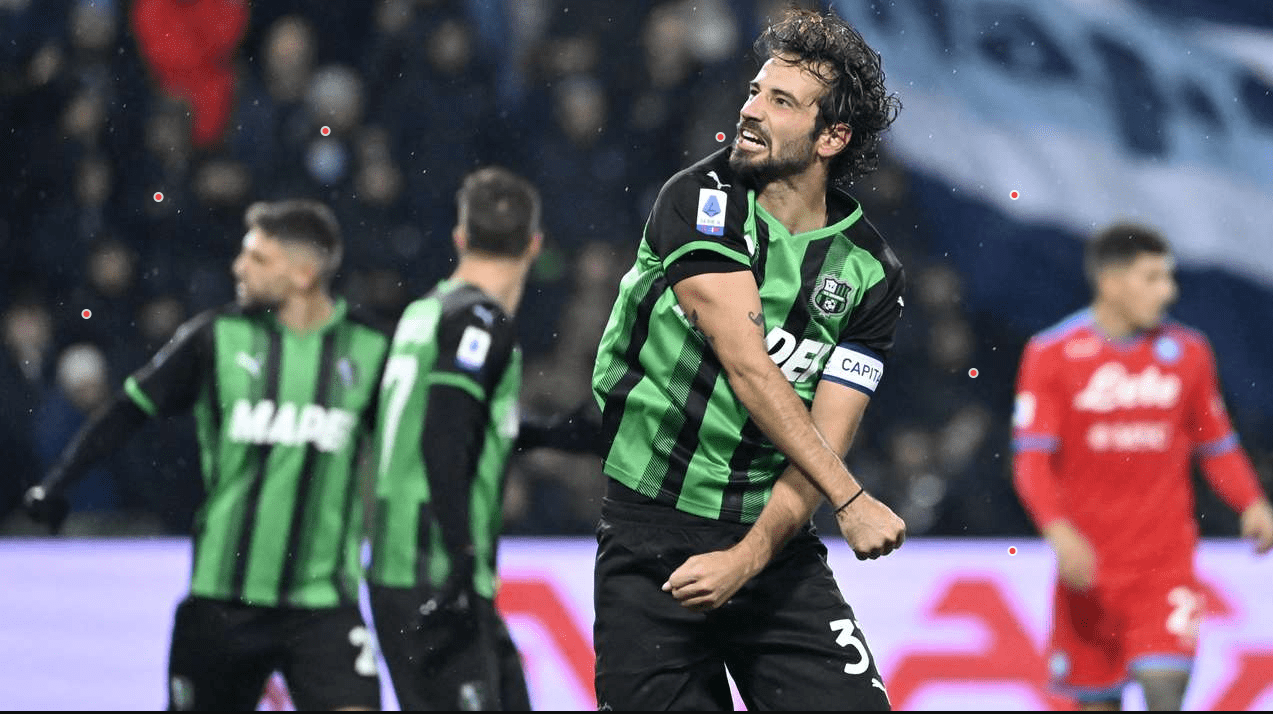