Wales advance to the playoff final ahead of the World Cup after winning against Austria.

At the same time, the European champion Italy fell headlong against northern Macedonia and missed the World Cup for the second time in a row.

The battle for tickets to the World Cup in Qatar continues. Portugal advance to the playoffs after winning their match against Turkey 3-1. At the same time, in the same group, the reigning European champions Italy lost to Northern Macedonia 0-1 after Aleksandar Trajkovski scored the only goal of the match – in Northern Macedonia’s almost only position – in the final minutes of the match.

Italy thus misses its second world championship in a row, which has never happened before.

In the playoffs for the WC 2018 , Italy faced Sweden, which in the double meeting knocked out the Italians who already have four WC golds on the merit list, among other things.

Portugal and Northern Macedonia meet in the battle for the World Cup ticket on March 29.

In another playoff group, Gareth Bale became the hero for Wales. As a double goal scorer in the playoff semi-final against Austria, he seems to be well on his way to taking the team to his first World Cup since 1958.

It was enough to win despite the fact that national team colleague Ben Davies was noted for an own goal barely a quarter of an hour later.

Whether or not Wales make it to the World Cup in Qatar will not be decided until this summer. The second semi-final in the group, where Scotland and Ukraine would have met, has been postponed at Ukraine’s request in view of the war that is going on in the country.

When that match is decided, Wales will face the winner of the meeting. At the moment, it is thought that the group will be played in June. The Serie A giants prepare for Turin 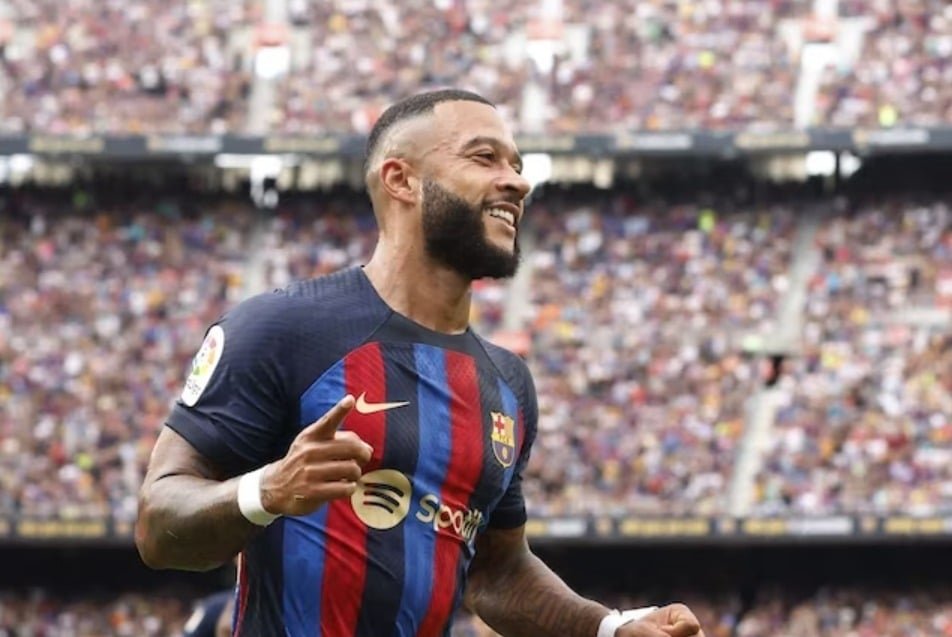