Senegal won the African Cup for the first time on Sunday. Liverpool striker Sadio Mane made the decision in the penalty shootout in the final against Egypt, after no goals were scored in the Cameroonian capital Yaoundé in 120 minutes.

Senegal had the perfect opportunity to take the lead after seven minutes. The ball hit the spot when Saliou Ciss was knocked out by Mohamed Abdelmonem, but Sadio Mané saw his penalty saved by Gabaski.

After that, Senegal remained the most dangerous team, although it did not create any great opportunities in the first half. On the other hand, Mohamed Salah was close to the opening goal shortly before half-time, but his shot was narrowly stopped by Édouard Mendy.

After the break, Senegal was initially the better team, but Gabaski kept his goal clean. As the second half progressed, Egypt got stronger and opportunities arose for the ‘Pharaohs’. First Abdelmonem’s header went over and moments later Zizo headed just wide.

However, no more goals were scored in regular time, which meant that extra time had to be played. There were the best opportunities for Senegal, but substitute Bamba Dieng encountered Gabaski three times. Egypt still created danger through Zizo, but he too was unable to prevent a penalty shootout.

Senegal and Egypt also compete for World Cup ticket
Egypt had already won two penalty series in this tournament, but this time Senegal was too strong: 4-2. Mane converted the decisive penalty after Abdelmonem and Mohanad Lasheen missed on behalf of the record winner.

Senegal was previously twice losing finalist in the Africa Cup. At the previous edition in 2019, Algeria lost (0-1) and in 2002 they lost to Cameroon after penalties.

At the end of March, Senegal and Egypt will face each other again. The two countries then compete in a diptych for a World Cup ticket. 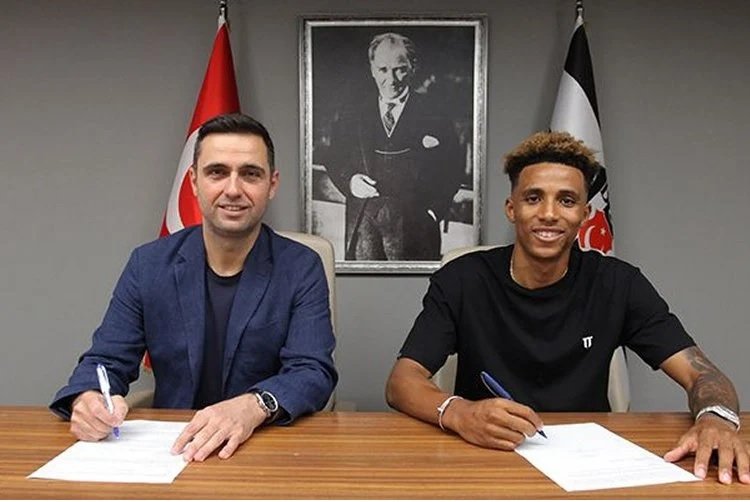