A late strike from Florent Mollet secured Montpellier Hérault’s first win at the Allianz Riviera in a decade to deny OGC Nice a place in the top two of Ligue 1.

On a three game unbeaten run and looking to go second with a win, Nice squared off against a Montpellier side that hadn’t won when visiting the hosts since the 2011/12 season. Despite the difficulty of the task at hand, however, the visitors dealt with Nice’s early pressure well, limiting the hosts to nothing more than half-chances. In fact, with 30 minutes on the clock, despite enjoying 63% of possession, Nice were yet to show signs of finding the opener and were unable to make a breakthrough before HT. The fact that they hadn’t recorded a 1-0 victory in their last 30 Ligue 1 games going into the fixture, suggested that the second half would be full of entertainment.

Clearly looking to change the game, Christophe Galtier introduced Alexis Claude Maurice at the halfway mark, with the forward replacing Hassane Kamara. Following the change, there was an added intensity to the hosts’ play, soon leading to the first real test for Jonas Omlin, who turned Lucas Da Cunha’s long-range effort towards the bottom corner, round the post. Nice then went one step closer, this time hitting the bar, as Mario Lemina tricked past two defenders inside the area before curling his effort off the bar.

After starting the half well, Nice soon fell back into the same habits shown in the first 45 as Montpellier continued to frustrate the ‘Eaglets’. In the end, Nice’s lack of quality cost them the ultimate price, with Montpellier going up the other end to score the winning goal through Florent Mollet, who was perfectly placed to connect with the loose ball and fire into the bottom-right corner to seal the visitors’ first win at the Allianz Riviera in a decade. With the three points, Montpellier moved up to seventh, denying Nice a place in the top two in the process. 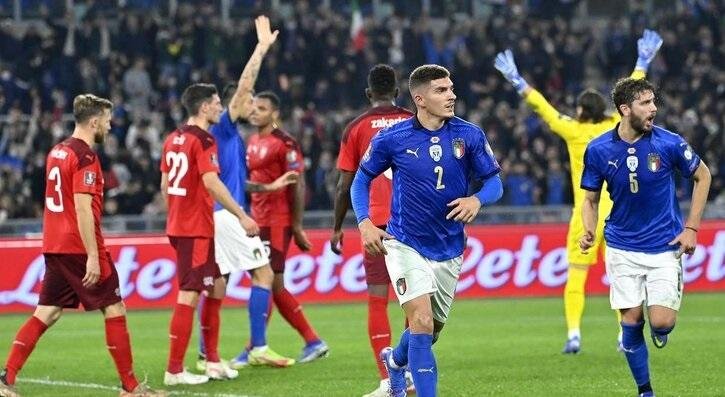 Swiss miss the chance to pull off an Italian job 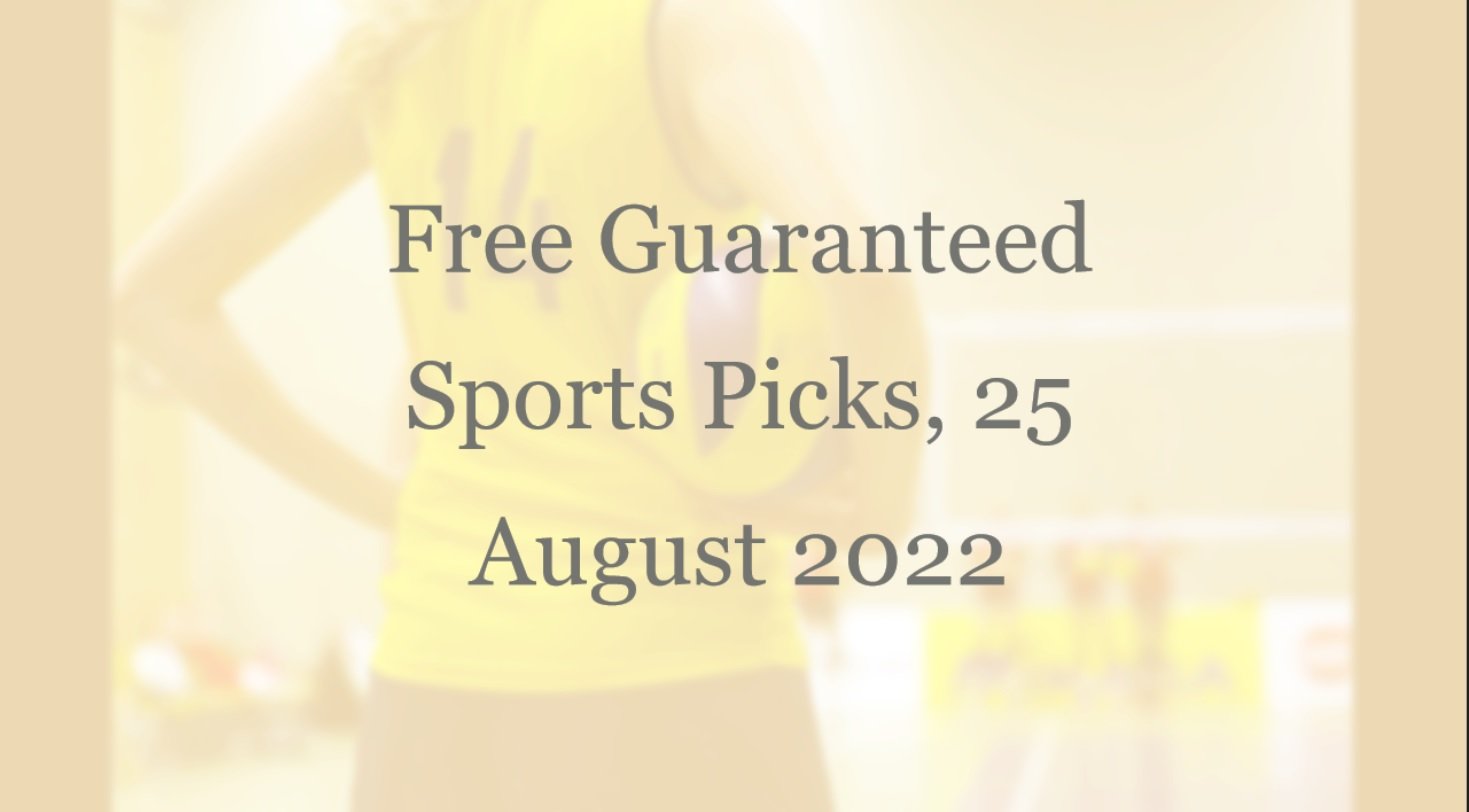