A killer brace from Julián Álvarez epitomised an assured Argentina display, with the two-time world champions beating Croatia 3-0 in the FIFA World Cup (WC) semi-finals to reach their second WC final in eight years and a sixth overall.

With a prestigious place in international football’s greatest showpiece on offer, both Argentina and Croatia got off to a cagey start, with neither side taking a risk in order to create a chance. Against the flow of later events, it was the Croats who initially looked the most dominant, with their midfield trio beginning to impose some real authority on the game. But as has been their way in the tournament so far, the Russia 2018 runners up lacked much of a presence up front and struggled to create any significant chances.

As the half-hour mark passed, the game suddenly burst into life with two explosive moments. Firstly, Enzo Fernández played Álvarez through on goal with an exquisite defence-splitting pass, and the forward collided with an onrushing Dominik Livaković, resulting in an Argentina penalty. Lionel Messi stepped up and fired the spotkick into the top-right corner, to become the outright leading goalscorer for his nation in WC history.

The goal truly fired the Albiceleste up, and they doubled their lead minutes later to all but extend the nation’s incredible unbeaten record in WC semi-finals. A swift counter attack from a Croatia corner saw the Argentines burst forward, with Álvarez picking the ball up on the halfway line and running into the opposition box with a couple lucky deflections falling his way. Sharp as a blade despite being in a tight situation, he prodded the ball past Livaković to send his side into HT with a two-goal lead.

Knowing they had to drastically change their approach, Croatia committed a lot more men forward at the start of the second half. But as expected, their bombastic approach provided Argentina with a constant threat on the counter attack. Perhaps unsurprisingly, the battle was over in the 69th minute thanks to another moment of pure magic from countering master Messi, who dribbled in and around Joško Gvardiol, before squaring the ball to Álvarez, who tapped in his second of the night from close range and confirmed Argentina’s place in the WC final.

Having swept Croatia aside tonight, the Argentines will meet reigning WC holders France or surprise package Morocco in Lusail on Sunday. Most recently world champions in 1986, the weight of a generation – in what is also the nation’s first final following the death of Diego Maradona – rests on the shoulders of Messi and co, with the PSG icon himself knowing that his last chance to lift the greatest prize of all is now just days away. 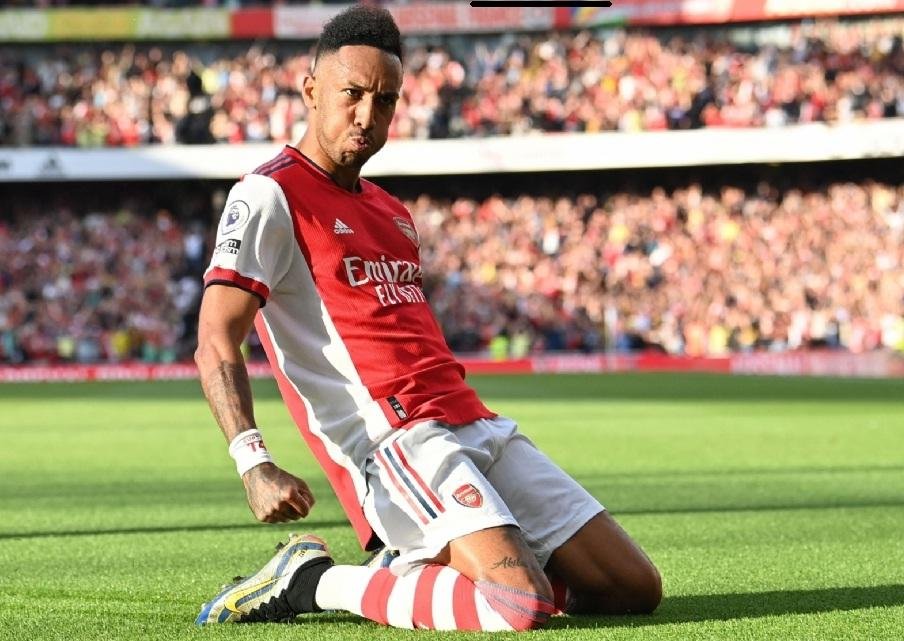 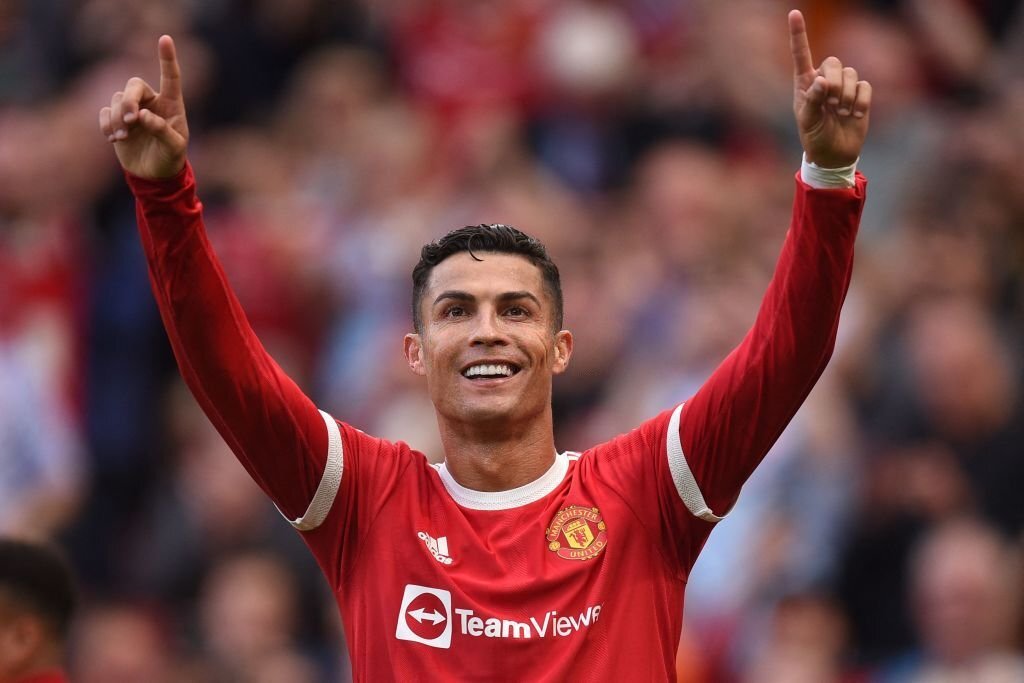 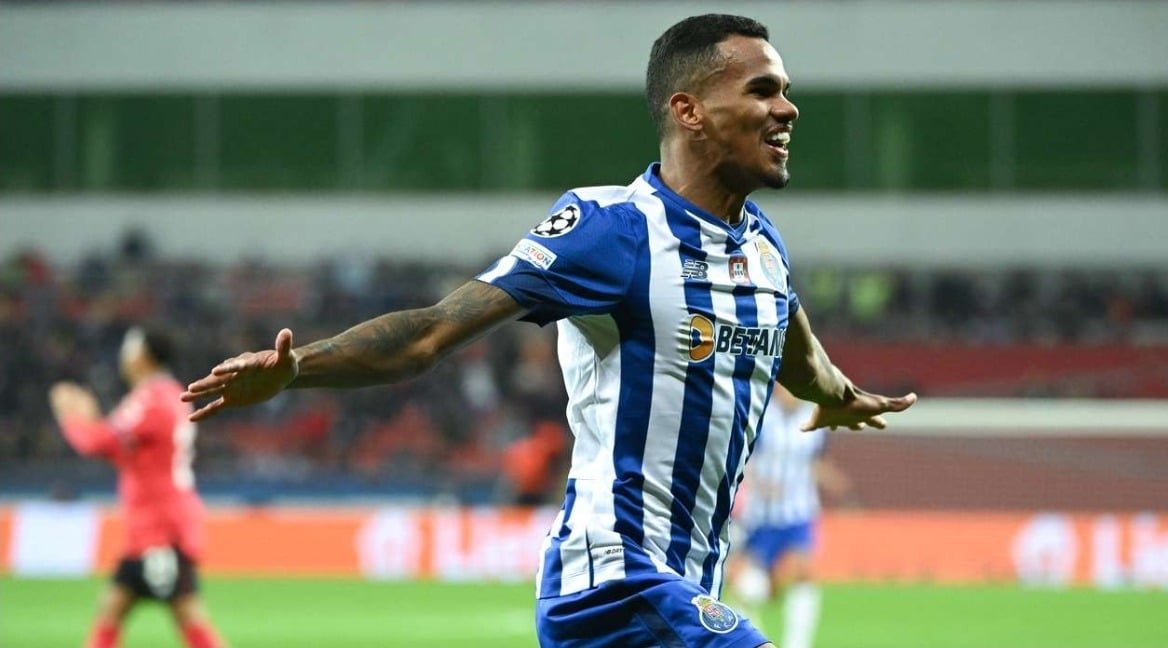 The Spurs go marching on into the Champions League