In a top of the table clash in UEFA Nations League Group 1, Croatia handed Denmark their second loss in three games thanks to a late winning goal from Lovro Majer. The dramatic victory sees Croatia secure a chance to advance to the tournament’s final four for the first time ever with a win against Austria on Sunday.

The metronomic Luka Modrić was at the heart of a lengthy spell of possession in the opening period of play at the Stadion Maksimir. The hosts’ front foot start appeared to take the Danes by surprise, but the experience of the visitors helped them snatch a foothold in the game after the opening Croatian salvos.

A possession based game led to a dearth of high quality scoring chances, but thanks to some luck around the penalty area, the Croatians broke the deadlock within the opening five minutes of play in the second half. After pinballing around inside the area from a corner, the ball deflected out onto a platter for Borna Sosa, and the fullback calmly side-footed home to open the scoring. Sosa’s strike provided the wake-up call that the Danes needed to pull themselves back into the clash. While they managed to put together a lengthy spell of possession in the Croatian half, it took a Christian Eriksen stunner from 30 yards to level the scoreline.

Dramatically, the hosts responded within a matter of moments. After joining the game from the bench only 30 seconds earlier, Majer collected the ball on the edge of the box and slotted the ball into the bottom corner to reclaim Croatia’s lead in the final ten minutes, and send the Vatreni back to the summit in Group 1.

Having come into the night with a superb away record, only losing four of their last 22 games on the road, Denmark would have hoped for a sharper performance. But thanks to a good run of results in the early group games, they remain within touching distance of the final four if results go their way this weekend. 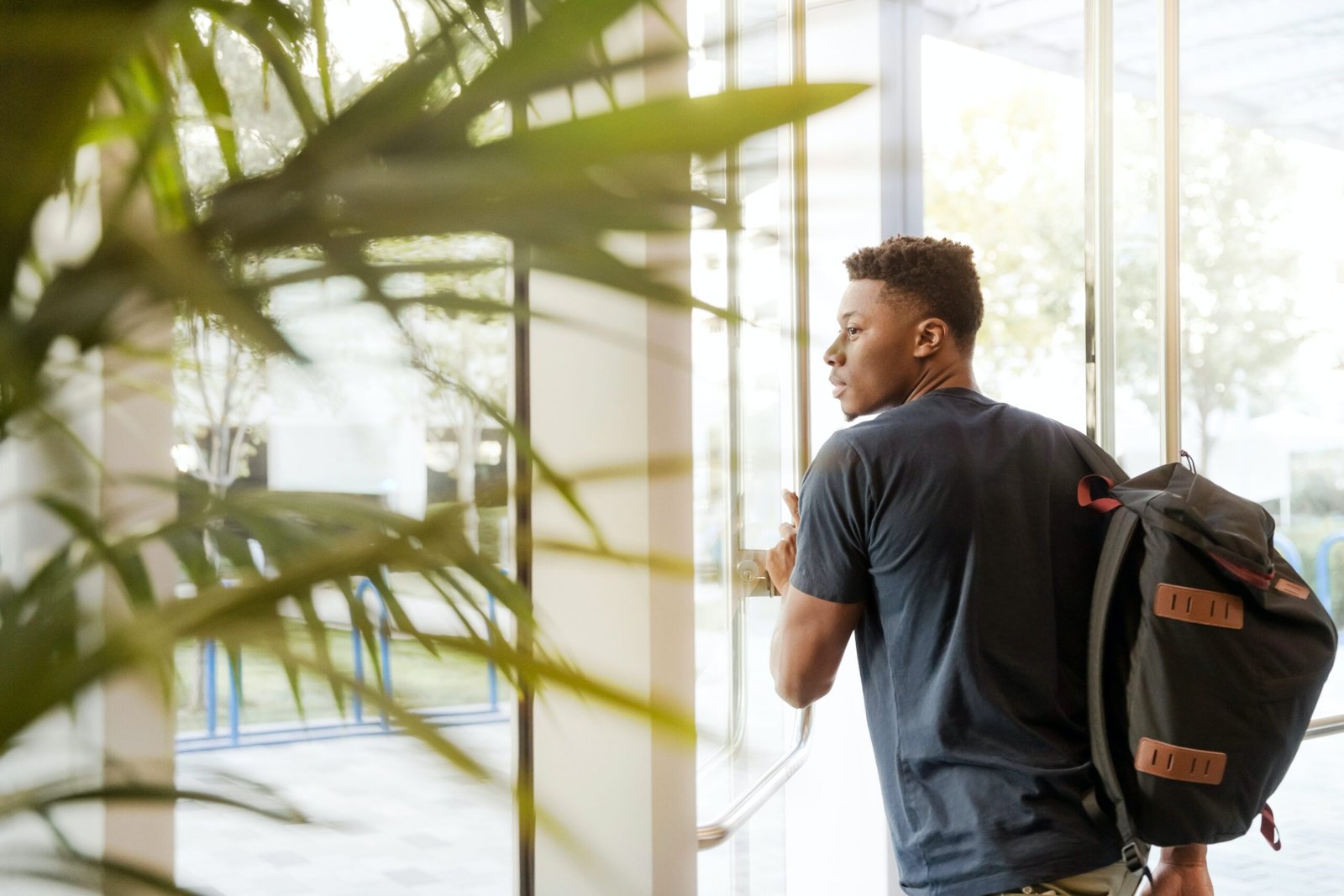