Liverpool registered their biggest-ever win margin of the Premier League (PL) era on Saturday afternoon with a 9-0 thrashing of newly-promoted AFC Bournemouth, seeing the Reds pick up their first win of the PL campaign and extend their winning streak over the Cherries to seven straight games.

It was a blistering start by Liverpool, and after creating a flurry of chances in the opening minutes, Luis Díaz was picked out by Roberto Firmino, who headed home with aplomb to open the scoring within five minutes. It quickly got worse for Bournemouth however, as Harvey Elliot collected a loose ball on the edge of the box and curled a stunning strike into the back of the net to double the lead only three minutes later.

The final nail in the Bournemouth coffin came with only 30 minutes gone, when Trent Alexander-Arnold picked up the ball in space 30 yards from goal and arrowed home a stunning strike into the top corner, finally setting Anfield alight after a disappointing start to the season. A few moments later, Mo Salah picked out Firmino on the penalty spot, who stabbed home for his first goal at Anfield in two years, and a fourth on the day for the Reds. A Virgil van Dijk header made it five on the stroke of HT, showing that perhaps Liverpool’s stuttering start to the season was just a flash in the pan.

It only took one minute second-half minute for Liverpool to find their sixth, as Chris Mepham put the ball into his own net in an effort to keep out Díaz who was streaking in behind him, adding salt to the gaping Cherries wound. Firmino scored his second on the day just shy of the hour mark, and put himself into the Liverpool history books with his 100th career strike for the club.

Late goals from Fábio Carvalho and Díaz for Liverpool’s eight and ninth was the icing on the cake for the home crowd – delivering Bournemouth a third straight loss – with an aggregate score in those three games of 16-0. 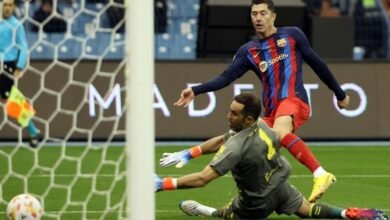 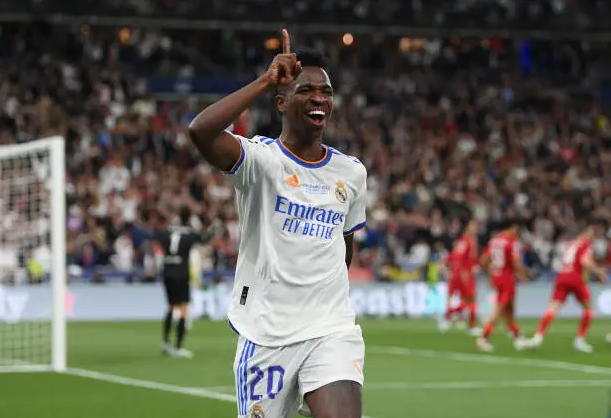 Vinícius Júnior is the hero of an epic Champions League final