SC Braga will take a slender 1-0 lead to Glasgow, as Rangers fell to their first-ever defeat against Portuguese opposition in any UEFA competition at the 14th time of asking, leaving their chances of emulating the club’s famous run to the 2008 UEFA Cup final teetering.

Rangers had already made a piece of history by becoming the first ever Scottish side to appear in the UEFA Europa League (UEL) quarter finals. However, Rangers wouldn’t have it all their own way on Portuguese soil, and a couple of lucky breaks denied Braga an early opener, with Ricardo Horta’s effort cannoning back off the post, before his namesake André Horta had a goal chalked off after a brief VAR check.

It was only a temporary reprieve for Rangers though, and they gifted Braga the opener when Leon Balogun miscued a clearance, which dropped kindly to the feet of Abel Ruiz. The Spaniard made no mistake, mercilessly curling a sumptuous effort beyond the reach of Allan McGregor. There was still hope for Rangers after the break though, safe in the knowledge their last four competitive away goals had come after HT.

Further boosting Rangers’ morale was the fact that Braga’s last 12 games had seen them keep just four clean sheets, but the Glaswegians’ troubles in the final third continued after HT. As for Braga, Horta evidently wasn’t satisfied with his work for the evening, and after his disallowed goal earlier, he tried his luck again from distance. It was a worthy effort, but his fierce drive was beaten away to safety by McGregor as an air of resignation began to set into the Rangers ranks.

For all of Rangers’ own forays into hostile territory, the equaliser never came. Yet, with no away goals rule, the result isn’t disastrous for Giovanni van Bronckhorst’s side, who will undoubtedly hold hope of progression with a hostile Ibrox crowd waiting in the wings for next Thursday’s second-leg climax. 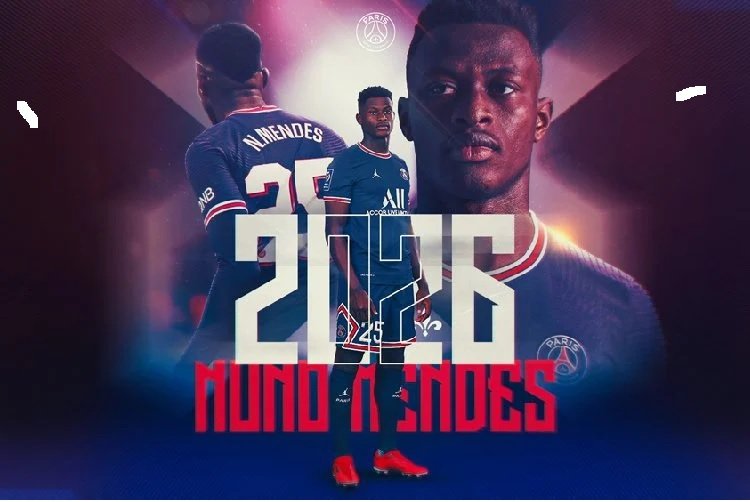