Sporting Portugal seized the Taça da Liga on Saturday evening. In the final of the cup tournament for clubs from the first and second division of Portugal, Sporting was 1-2 too strong for city rivals Benfica . In the second half, Sporting turned a deficit in Estádio Dr. Magalhaes Pessoa in Leiria. The reigning national champion thus extended the Taça da Liga, after winning the final against SC Braga last year.

Once before, the final of Portugal’s second cup tournament went between Benfica and Sporting: in 2009 it was 1-1 and Benfica won on penalties. Benfica, Ajax’s opponent in the eighth final of the Champions League in three and a half weeks, took the lead halfway through the first half on Saturday. The steamy left-back Alejandro Grimaldo served Éverton, who cut out his guard in the penalty area and hit hard in the top left corner. It was Benfica’s only shot on goal in the first half.

Benfica gave Sporting little space. Central defender Gonçalo Inácio was close to the equalizer with a header, but Odisseas Vlachodimos saved. A few minutes after the break, Inácio took care of the 1-1. After a turning corner from Pablo Sarabia, Inácio towered over the Benfica defenders and headed into the right corner. In the event of a draw, penalties would immediately follow, but Sporting did not want to wait for that. Rúben Amorim’s team successfully searched for the winning goal.

Eighteen minutes before the end, Benfica breathed a sigh of relief when Paulinho shot hard at the crossbar. A few minutes later, the 1-2 still followed: Substitute Pedro Porro, who made his comeback after an absence of a month and a half due to injury, cut open Benfica’s defense with a beautiful, high through ball. He put Sarabia in front of the goal and the winger made no mistake face to face with Vlachodimos. Sporting thus won the Taça da Liga for the fourth time in five years. Amorim won it for the third time in a row, as he was Braga’s coach in 2020 when that club captured the trophy. 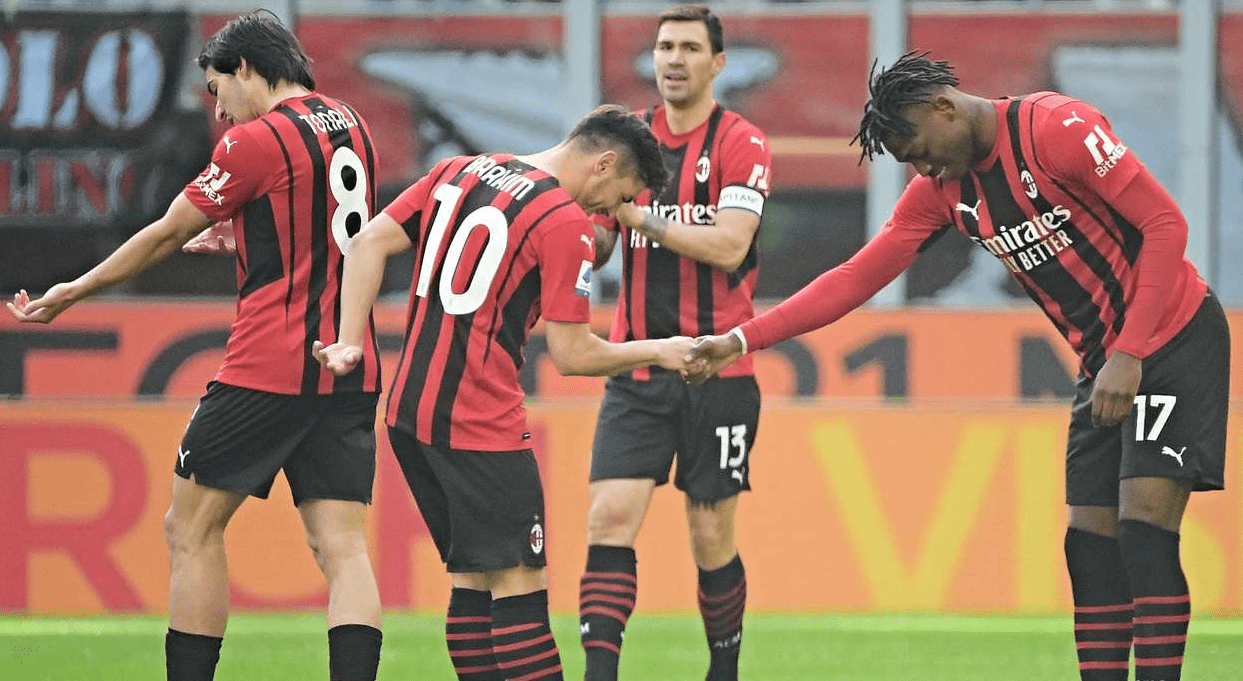