Manchester United will officially register their lowest Premier League (PL) points tally as they suffered a humiliating 4-0 defeat at the hands of Brighton and Hove Albion, who are on track for their highest league finish since finishing 13th in the 1981/82 First Division.

Brighton went into this clash lamenting the lowest home scoring record in the PL, with just 12 strikes and no win at The Amex Stadium in this calendar year. However, they made a deserved breakthrough early in the first half, as self-professed Manchester United fan Moisés Caicedo struck his first PL goal on only his sixth start, with the 20-year old converting low and hard past David De Gea’s outstretched right hand after the ball broke to him from 25 yards out.

It was almost like something out of Cristiano Ronaldo’s playbook, but as usual, the present-day United provided very little in response, with ‘CR7’ himself ballooning over a free-kick from 30 yards, out before ex-United man Danny Welbeck missed a glorious opportunity on the stroke of HT. He pounced on an unforced Raphaël Varane error, before lobbing over both De Gea and the crossbar to miss a golden opportunity, which would have taken his tally to five goals in five starts against his former employers.

It went from bad to worse for the ‘Red Devils’ early in the second half, as their defence was breached for the 32nd time on the road, bringing yet another unwanted record dating back to 1989/90. The ball was switched across the flanks following a throw-in, finding Leandro Trossard at the left hand byline. His pullback found Marc Cucurella, who smashed it into the roof of the net for his first goal in Brighton colours.

The wheels then well and truly fell off for the 20-time English champions, as Pascal Groß made it three by finishing off an intricate piece of football passing around a statuesque red wall, before Trossard got in on the act almost immediately afterwards. Taking advantage of United’s shell shocked state, the Belgian chested the ball home after Diogo Dalot cleared off the line as Welbeck chipped De Gea.

United thought they had netted a consolation shortly after, but when the goal was disallowed, Brighton returned to their showboating ways until the final whistle. Sending shockwaves around the country, this result ends a run of seven H2H defeats in a row for the ‘Seagulls’, while United find themselves looking over their shoulders – even for a lowly sixth-place finish – reflecting the stark degree by which the mighty have fallen. 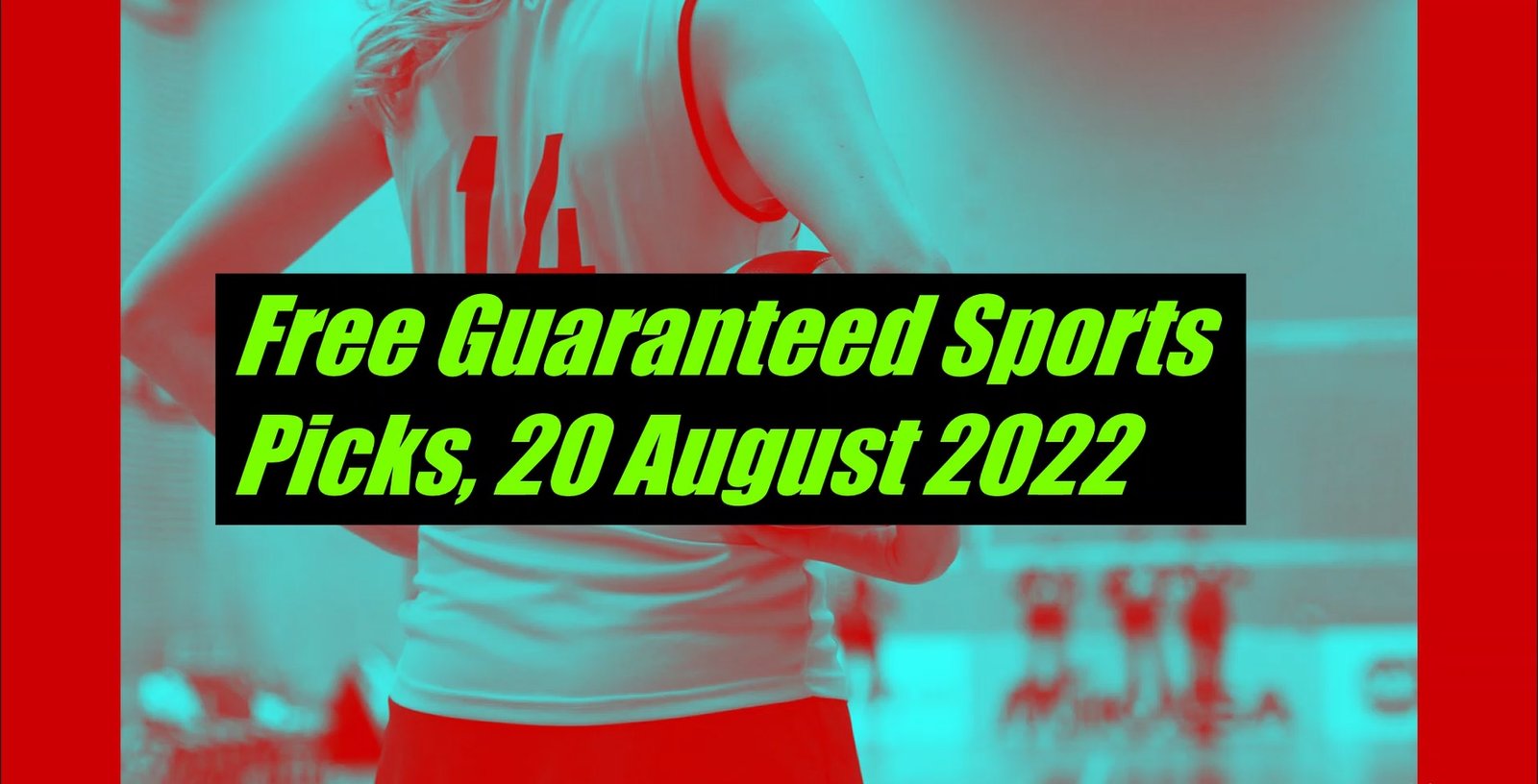