On Sunday afternoon, after a meager 1 in 12, Vitesse was finally able to taste the victory again on the 24th match day of the Eredivisie. NEC was sent home 4-1.

Halfway through, no goals had been scored, but in the first 10 minutes after the break, the game exploded. Mikkel Duelund (49.) first gave the Nijmegen team the lead, but Danilho Doekhi (54.) and Dominik Oroz (56.) quickly corrected the crooked situation. Oroz scored a second time in the 80th minute and Thomas Buitink added a fourth goal in the 95th minute. Loïs Openda completed the 90 minutes with the home team. The Gelderlanders are in sixth place with 40 points.

At the same time there was also the top match between AZ and Feyenoord. In it, the Alkmaarders pulled the sheet with 2-1, bringing them in fourth place with 48 points, approaching three points from the Rotterdam team. 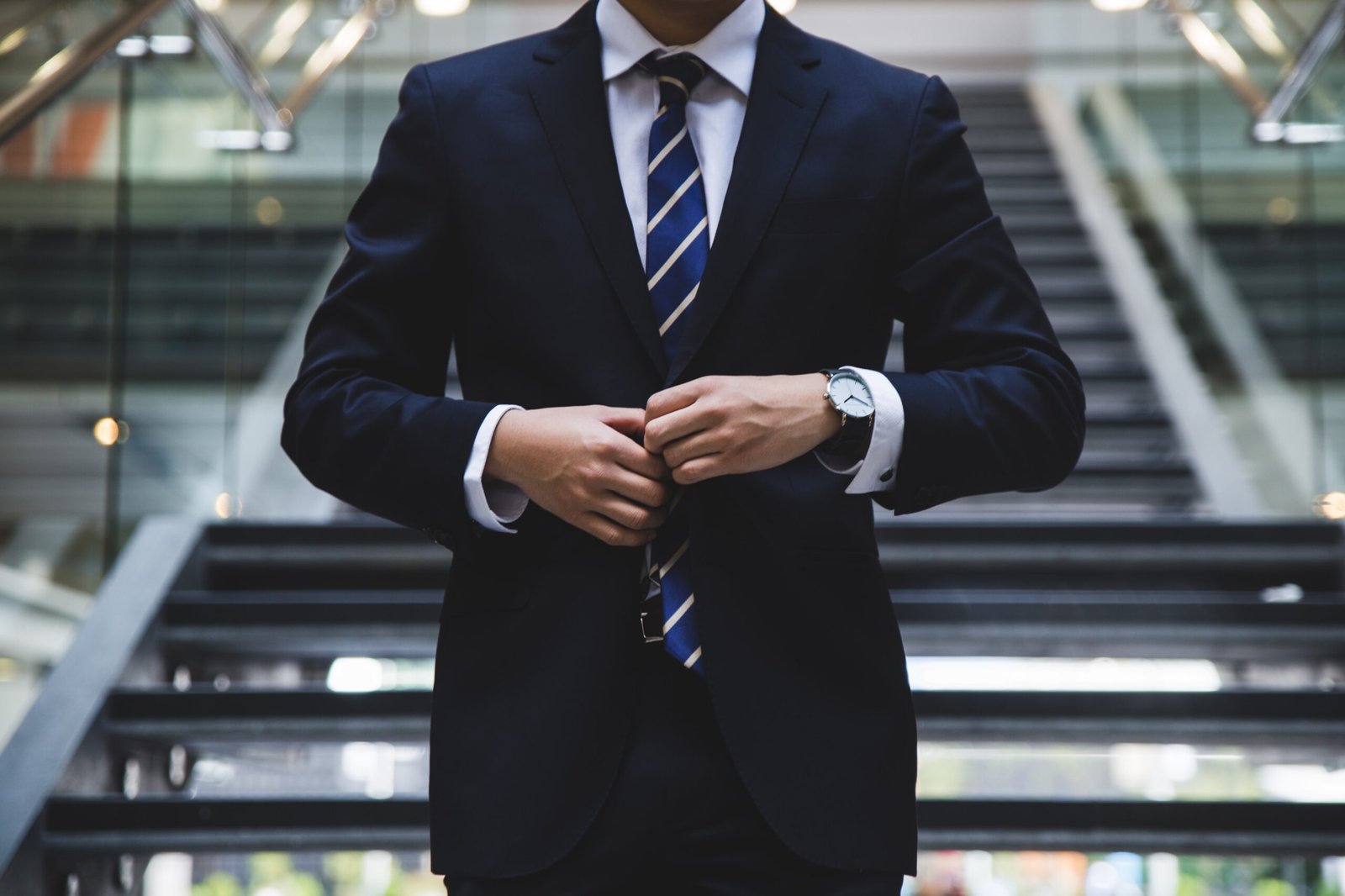 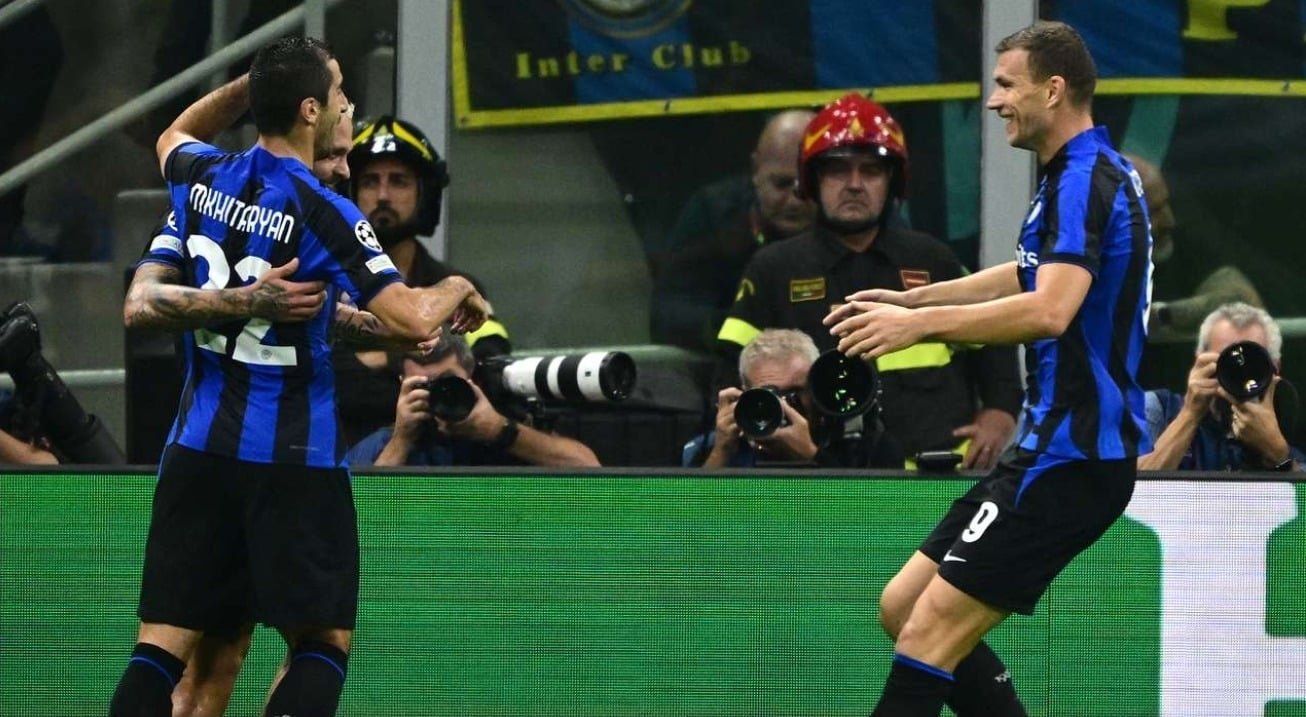 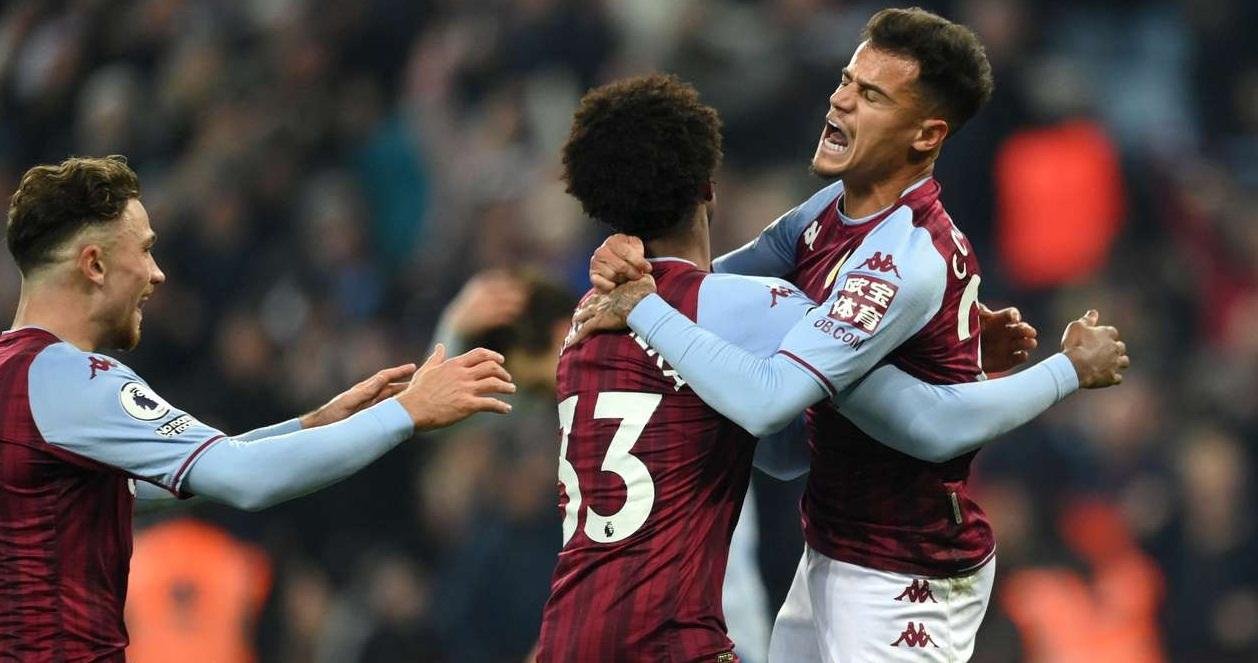