Arriving into the clash on the back of two goalless H2H draws, a third on the trot looked highly unlikely between the duo despite neither having scored a goal last time out. Chelsea’s early domination almost paid off just as the clock struck 10 minutes. Timo Werner unleashed a left-footed drive from inside the penalty area, which Wolves goalkeeper José Sá thumped away to deny an early lead for the hosts.

Wolves eventually did find their feet, thanks to a couple of headed efforts by defender Romain Saïss, but nonetheless found it hard to penetrate the ‘Blues’ defence. As the half approached its final 10 minutes, Chelsea applied pressure and thought they had gone ahead twice. First, Werner’s would-be goal was ruled out for a prior foul in the build-up play, before Ruben Loftus-Cheek had a goal chalked off for offside.

The second period got off to a frantic start, with Werner sneaking in a strong shot from a cross and forcing Sá into a brilliant save after just 30 seconds. Saïss then fouled Lukaku inside the box, prompting another VAR check, which went the home side’s way this time. The Belgian himself stepped up, slotting home the opener into the bottom-left corner after sending Sá the other way in the 56th minute. It took less than two minutes for the ex-Inter marksman to double his tally with his 7th league goal of the season, having capitalised on a defensive mishap, as he struck an unstoppable shot with his weak foot in the bottom-right corner.

The match burst into life in the final quarter-hour by virtue of relentless Wolves attacks, which finally paid off in the 79th minute, when Francisco Trincão belted a superb missile right past a helpless Edouard Mendy. The Portuguese almost got the equaliser minutes later from inside the box, only for Thiago Silva to deflect the ball away for a corner, before Raúl Jiménez sent a half-volley wide of the left post. Chelsea gave way right at the death, in the eighth minute of added time, when captain Coady rose high above the ‘Blues’ defence to head home the equaliser and deny his side a fourth successive league defeat. Despite remaining winless at the Bridge since 1979, Wolves handed Thomas Tuchel’s men a third straight winless match. 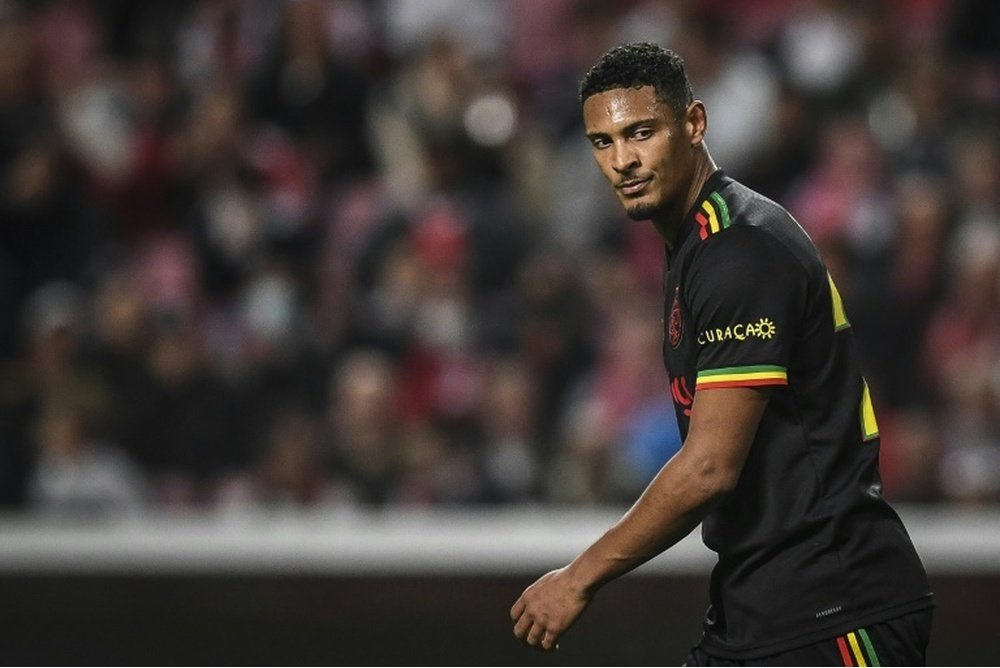