Mason Mount scored and assisted as Chelsea recorded a sixth straight victory over Norwich City with a 3-1 win at Carrow Road.

When the day starts with the UK Government freezing Chelsea as an asset, it is difficult to focus on football. But despite all the uncertainty off the field, the ‘Blues’ remained composed throughout the first half in East Anglia. They took the lead on three minutes when Trevoh Chalobah powerfully headed home Mount’s whipped corner. Kai Havertz then saw his shot well-saved by Tim Krul, who was later helpless as Mount thrashed a Chelsea’s second into the roof of the net with 14 minutes played.

A beautiful passing move almost brought a third goal for Thomas Tuchel’s side, but Mount, who has now scored in each of his last four league appearances against Norwich, could only strike wayward. Winless in 18 attempts against Chelsea, and with two early goals reminding the hosts of their 7-0 drubbing at Stamford Bridge in October, Norwich never looked like getting back into the match as the first half unfolded like a training session. Dean Smith’s men eventually gave Edouard Mendy something to do, with Christoph Zimmermann’s deflected shot forcing a comfortable save from the Chelsea keeper.

The second 45 minutes opened with Mount once more tormenting those in canary yellow, with Krul at full stretch to deny him his second goal of the night. Norwich were much better after the break, and were rewarded with a penalty after Chalobah was adjudged to have handled the ball inside the area. Teemu Pukki then stepped up and sent Mendy the wrong way, halving the deficit with a placed finish from 12 yards on 69 minutes. But any hope of a Norwich comeback was ended when Chelsea restored a two-goal cushion through Havertz late on.

Norwich, who are without a Premier League win against Chelsea since 1994, remain bottom of the table following defeat. Smith’s side stay five points behind 17th-placed Everton, who have three games in hand over the ‘Canaries’. 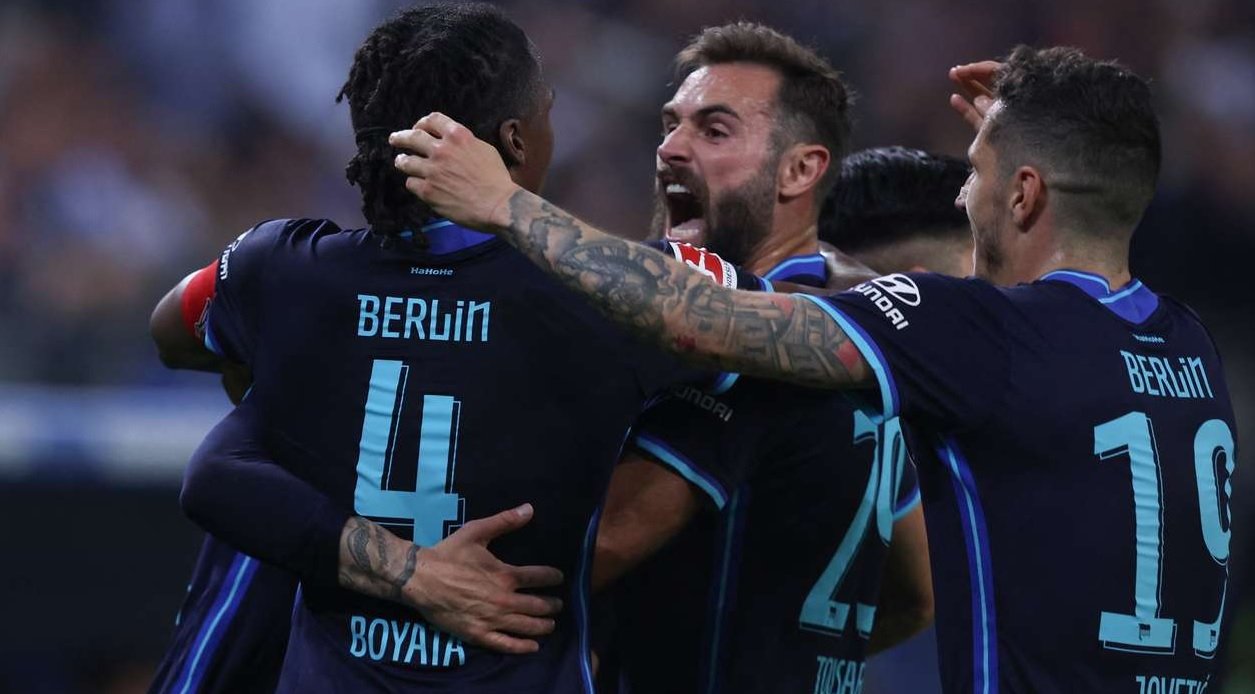 Plattenhardt-break for Hamburg as Hertha survive How to be a good football player