David Neres has fled Ukraine. The former football player of Ajax arrived in Bucharest on Sunday after a long journey, according to social media. He is expected to take the plane there to his native Brazil.

Neres left Ajax last month for at least 12 million euros for the Ukrainian top club Shakhtar Donetsk. He spent the past few days with other Brazilian footballers of his team in Kiev, the city that is heavily attacked by Russia.

In recent days, Neres and his compatriots have called on their government to remove them from Ukraine as soon as possible. The Brazilian footballers boarded the train in Kiev on Saturday. In the city of Chernivtsi, in western Ukraine, they traveled by bus to Moldova, according to Brazilian TV channel Globo.

Some Brazilians look in Moldova for a plane that departs for Brazil. Neres traveled to Romania with some compatriots. 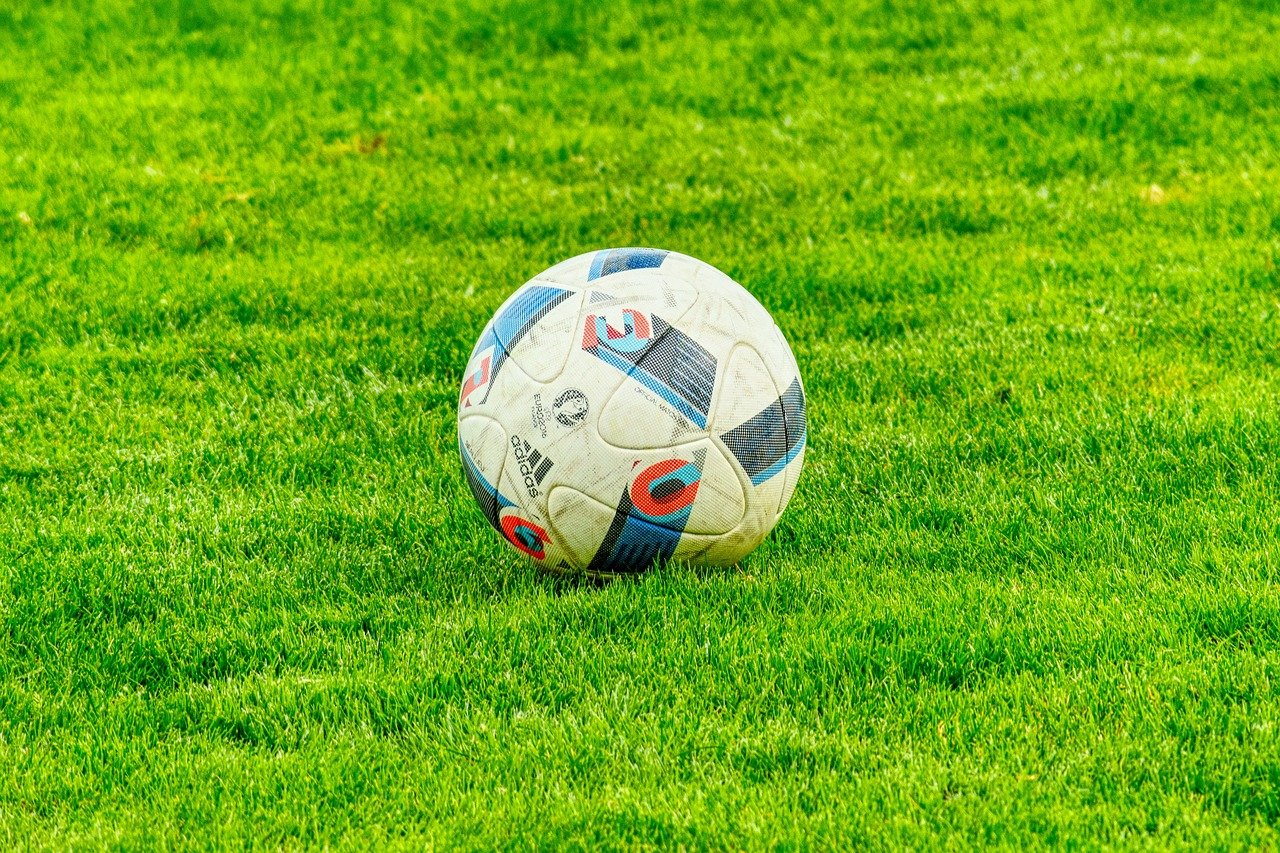