The FIFA World Cup (FWC) knockout stages await Portugal after a hard-fought 2-0 victory against Uruguay secured their safe passage to the last 16. The result also means they have suffered just one FWC group stage defeat in their previous 14 such encounters.

The two sides played out a tense opening quarter that was largely overshadowed by some rough and ready Uruguay defending. As far as chances went, it was a rather tepid first 30 minutes, with neither goalkeeper forced into any notable action despite the best efforts of William Carvalho, who thundered a volley narrowly over the bar. Perhaps fortunate to still be on the pitch following a series of fouls after already being booked, Rodrigo Bentancur almost took full advantage of his reprieve when he wriggled through the Portuguese back line, but a smart stop from Diogo Costa thwarted the Tottenham Hotspur midfielder.

Costa’s stop proved to be even more crucial when Portugal cranked through the gears after the break and reaped the rewards of their endeavours within ten minutes of the restart. Bruno Fernandes was afforded too much space on the edge of the area, and after he clipped a delightful ball into the area, the effervescent Cristiano Ronaldo thought he had equalled Eusébio’s Portuguese record of nine FWC goals by adding the deftest of touches, but he failed to make contact and the goal was therefore awarded to his former Manchester United teammate.

Uruguay perhaps missed the experience and guile of Luis Suárez, who was introduced with a little under 20 minutes remaining, but it was another substitute, Maxi Gómez, who instantly came close to finding a leveller, his effort crashing off the upright. Portugal managed the remainder of the game relatively well, and added some gloss to the result in stoppage time when Fernandes doubled their advantage from the spot, leaving them needing just a point from their final group stage game against South Korea to guarantee top spot in Group H. Uruguay’s campaign, meanwhile, is in trouble, and La Celeste must beat Ghana in their final match to have any chance of progressing. 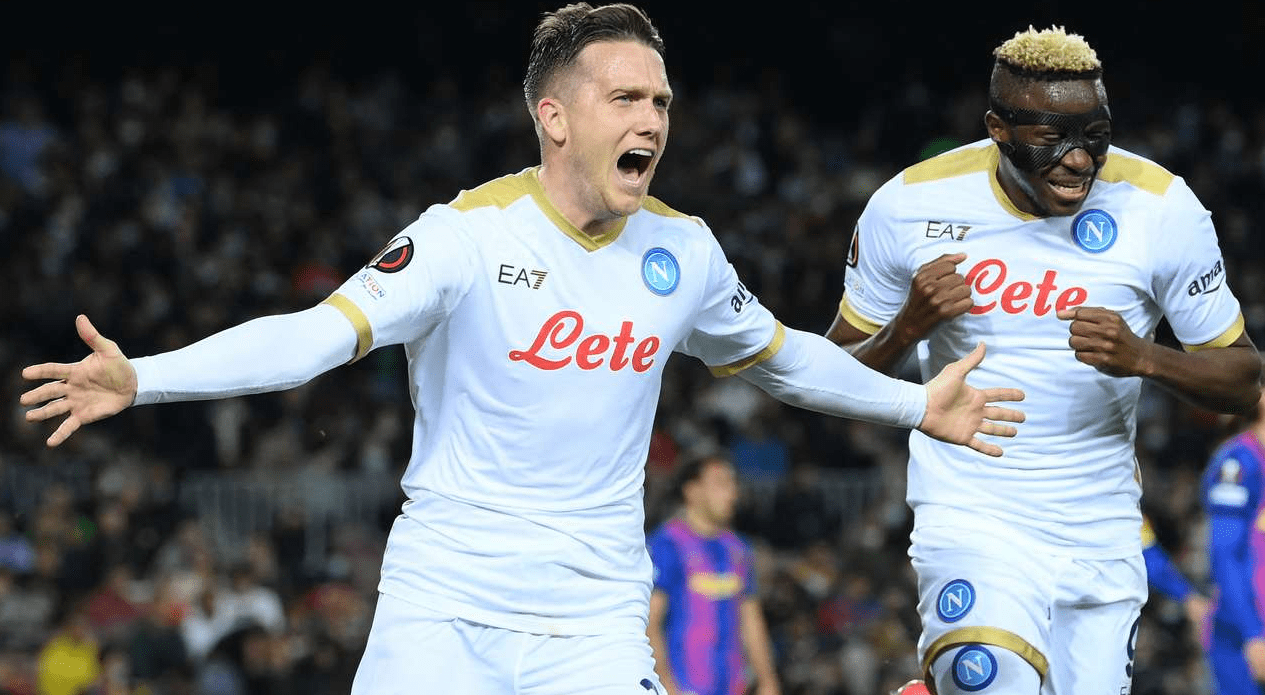 Roma versus Empoli 2-0: Pellegrini and Mkhitaryan Score for the Giallorossi