Ghana ended a five-game winless run in FIFA World Cup games with a dramatic 3-2 win over South Korea thanks to Mohammed Salisu’s opener and a Mohammed Kudus brace.

With Portugal set to play Uruguay later in the day, both South Korea and Ghana knew a win would significantly boost their respective hopes of reaching the Round of 16, while The Black Stars were fully aware a defeat would cut short their World Cup. The opening 20 minutes belonged to South Korea, who utilised crisp passing and great movement to put their opponents under pressure, albeit, without creating too many clear-cut chances.

For all of South Korea’s early dominance, though, it was Ghana who opened the scoring against the run of play in the 24th minute. The Taeguk Warriors failed to deal with Jordan Ayew’s dangerous free-kick, allowing Salisu to sweep the ball home from close range. With momentum in their favour, Ghana required just ten minutes to double their advantage, as Kudus glanced Jordan Ayew’s accurate cross past Kim Seung-gyu.

Trailing by two goals at the break, South Korea started the second half with great intent, as Cho Gue-sung registered his country’s first shot on target of the World Cup, forcing Lawrence Ati-Zigi into a smart save with a forceful header. That proved to be a springboard for the sensational Cho, who turned the game on its head with two goals in three minutes. First, the 24-year-old nodded home from substitute Lee Kang-in’s superb delivery, and just moments later, he towered over the Ghana defence to power a header into the back of the net.

Just as it seemed that Ghana were on the ropes, an enthralling contest produced another dramatic plot twist when Kudus restored his side’s advantage. Iñaki Williams failed to make any real connection with Gideon Mensah’s low cross, but Kudus made no mistake with a composed left-footed finish.

After being level for just seven minutes, South Korea again found themselves searching for an equaliser. Lee’s menacing free-kick was saved, while Kim Jin-su had a scuffed effort cleared off the line. Ghana had to survive ten minutes of added time, during which Cho was denied a hat-trick by Ati-Zigi, to secure three crucial points. As for South Korea, they have now failed to win all 11 of their second group games at a World Cup, and they are left with just one point to their name after two matches. 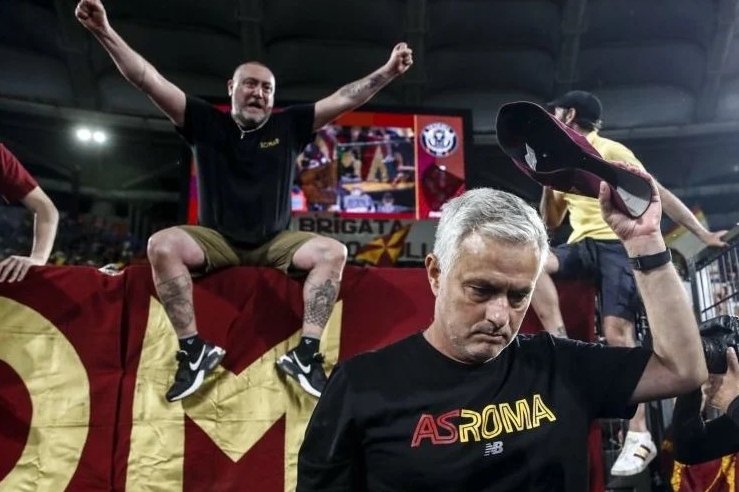