Barcelona has reached an agreement with Pierre-Emerick Aubameyang , several leading media say. Joan Laporta also showed the completion of the transfer-free transition late Monday night, as the president was filmed euphorically and cheering at the Camp Nou. Aubameyang is expected to be presented on Tuesday.

Arsenal were overjoyed to be freed from Aubameyang and let the 32-year-old striker leave on a free transfer. This saves the Londoners about 30 million euros, the salary he would receive in a year and a half. Aubameyang is reportedly making a big sacrifice to make the transfer to Barcelona possible and to fit within the salary cap at the club.

Spanish media reported Monday morning that Barça currently only has two million euros left in salary budget. The talks between Arsenal and Barcelona initially revolved around the percentage of Aubameyang’s salary that Barca would pay, as a rental deal was first discussed. It now appears that there is a transfer-free transition. Aubameyang is adding to it himself by handing in part of his weekly salary of 420,000 euros, various media reported earlier.

Aubameyang was again disciplined by Mikel Arteta at Arsenal on December 6 and has since been out of the Gunners ‘ squad . The attacker, with his salary of 21 million euros the highest paid player in the club, was therefore allowed to look for a new employer. Al-Hilal and Al-Nassr were serious in the market and wanted to hire Aubameyang with an option to buy, but the 72-time international is determined to prove himself one last time at the very highest level. The Saudi Arabian proposals were therefore brushed aside. 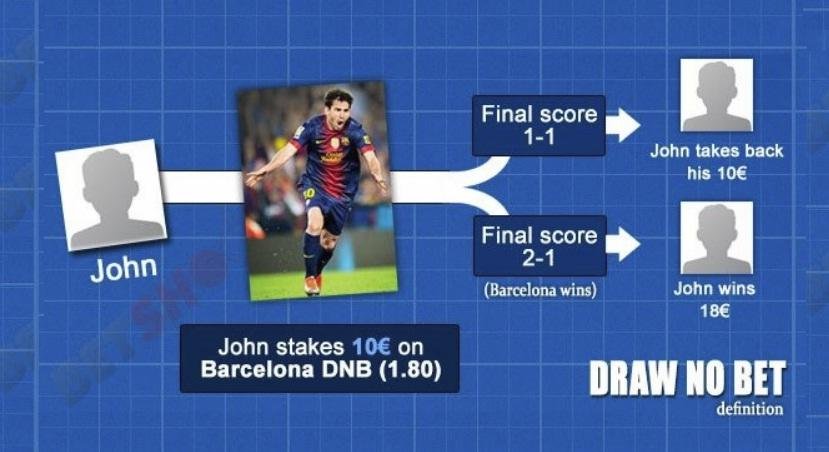 What is Draw No Bet 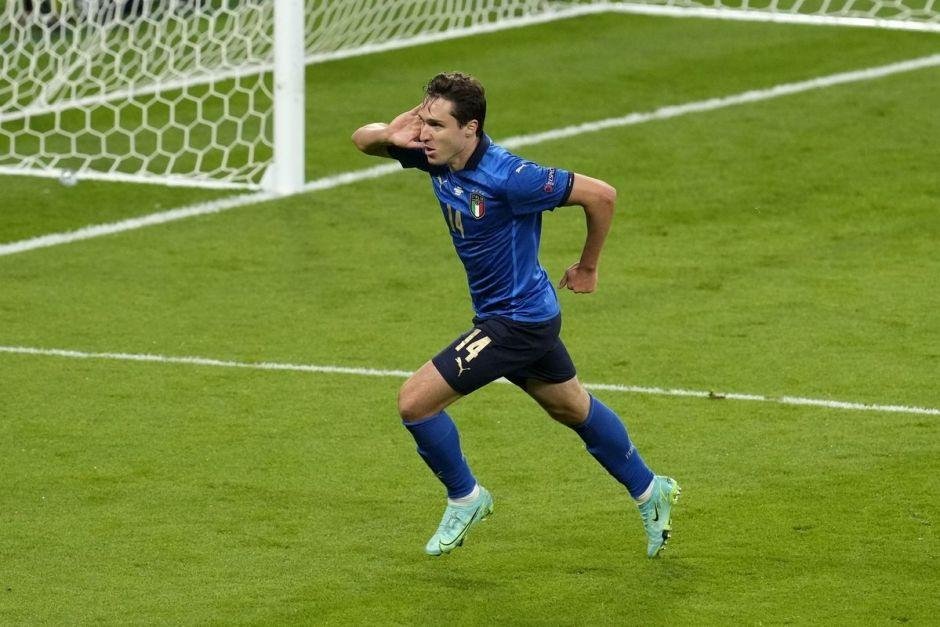