Competition leader Ajax ran into a surprising defeat at Go Ahead Eagles (2-1) on the 24th match day in the Eredivisie on Sunday.
Halfway through, the damage was already done for the team from Amsterdam after goals from Inigo Cordoba (18.) and Philippe Rommens (45.+2). The latter, a 24-year-old Belgian youth product of PSV, beautifully shot the ball into the roof of the goal. After the interruption, Ajax fought its way back into the match with the connecting goal from Steven Berghuis (64.), but that was it.

Despite the loss to the people of Deventer, Ajax continues to lead the ranking of the Dutch highest football department with 57 points. That is respectively two and six more than first pursuers PSV (55 points) and Feyenoord (51 points).

PSV profited from the defeat of Ajax, but escaped unscathed on the field of Sparta Rotterdam. It turned a 1-0 deficit into a 1-2 victory.

After the first half, the people of Eindhoven had to chase after Lennart Thy (32.). In the second half, the Spartans had to continue early with one man less after a direct red card for Belgian midfielder Arno Verschueren, who made the switch from 1B club Lommel last winter. PSV then completely corrected the crooked situation with one man more after goals from Mauro Junior (60.) and Ritsu Doan (68.). Yorbe Vertessen was allowed to start again with the visitors, but was replaced at the start of the second half for match winner Doan. 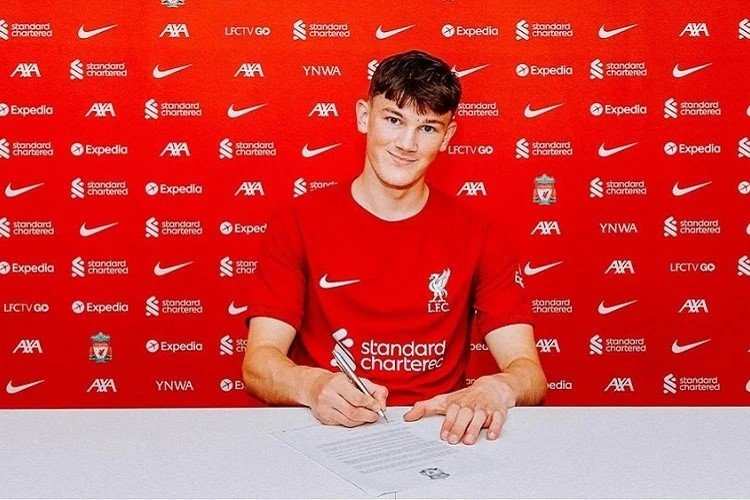 Abraham the last-gasp Godsend for Roma Rolfö: “The most magical thing I’ve been through”