New boys Chris Wood and Bruno Guimarães found goals either side of HT to complete a remarkable turnaround for Newcastle United over Southampton at St. Mary’s Stadium – leaving them now nine games unbeaten and 10 points clear of the relegation zone.

Eddie Howe’s ‘Magpies’ are now on course to become the first team in English Premier League history to survive relegation after failing to win any of their first 14 of the season. His side have picked up 16 points from the last 18 available, but came up against a Southampton side who had only tasted defeat once at home this season. The ‘Saints’ took the lead midway through the half, with Stuart Armstrong finishing off a well worked team goal for only his second goal of the season. Former Southampton man Matt Targett was outnumbered at the back-post allowing Mohamed Elyounoussi to nod down into Armstrong’s path.

Despite Newcastle’s good form, £25m-man Wood was looking to end his worst goal drought for seven years after failing to net in the last 13 matches. Jonjo Shelvey ensured the run would go no further however, providing a ball from deep that Wood has made a living out of converting. He bullied Mohammed Salisu for space and headed confidently past Fraser Forster in goal to ensure it was level at HT.

It’s fair to say the ‘Magpies’ January transfers have turned their season around and three of them combined to turn the game around shortly after the break. A Targett corner found Dan Burn, who nodded the ball back across the six-yard box finding Brazilian Guimarães on his first start. His exquisite improvisation in backheeling the ball beyond Forster sent the away fans completing a 650-mile round trip into a frenzy. The ‘Saints’ brought on a plethora of attacking talent to go all out in the final period, but despite Salisu testing Martin Dúbravka with a firm header, the ‘Magpies’ defence held firm up to FT.

Southampton have now dropped more points than any other side from winning positions this season (23), taking over the mantle from tonight’s opposition. After losing two on the bounce for the first time since November, Newcastle now only sit four points off a remarkable top 10 finish. 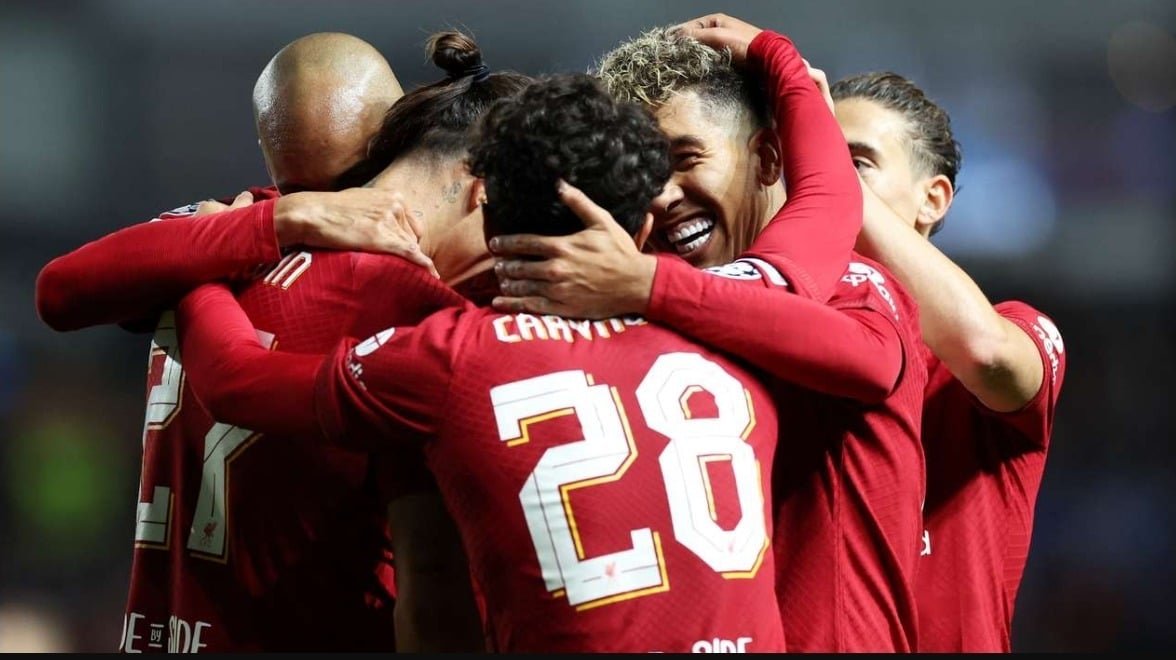 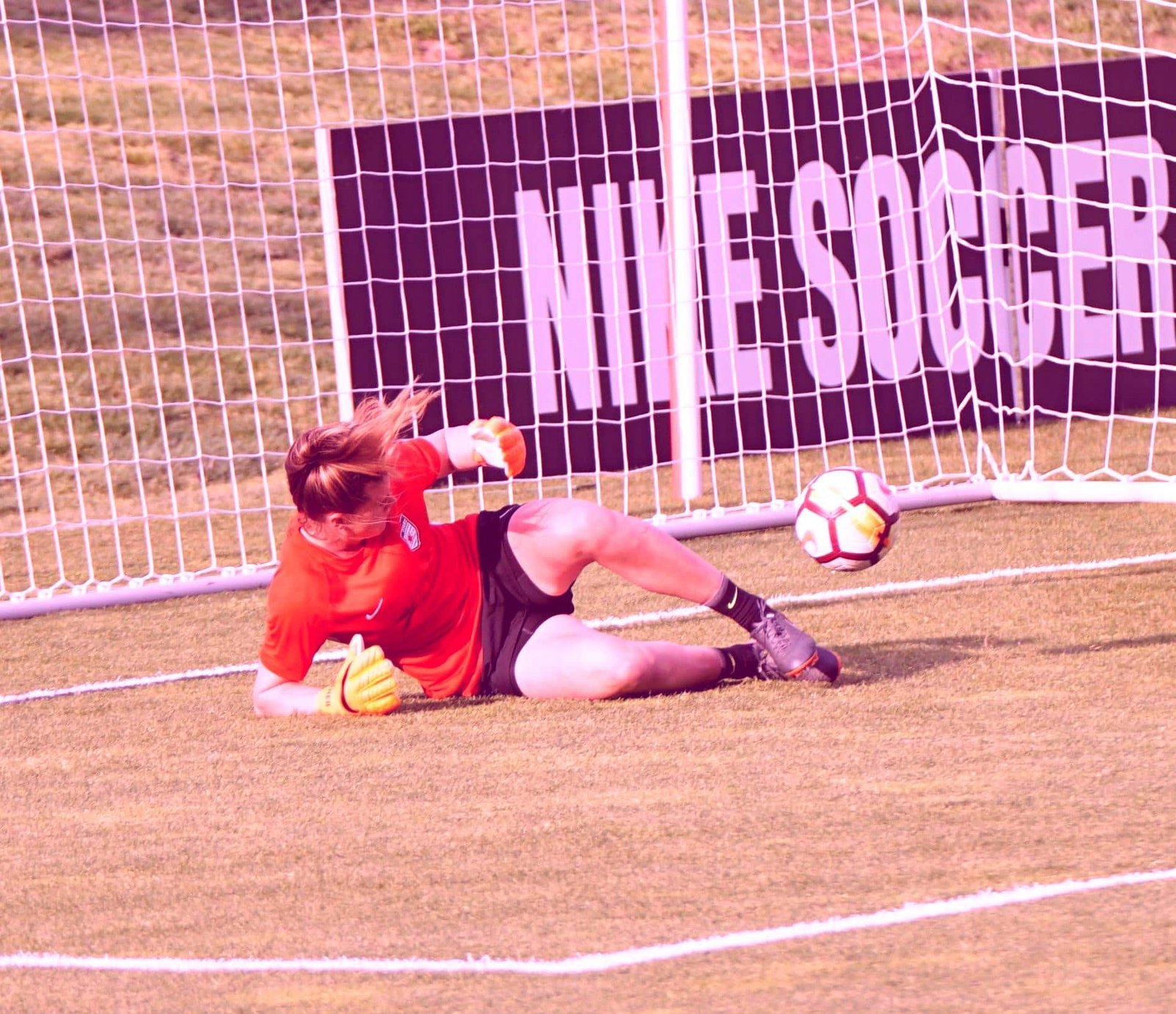