Eddie Nketiah’s 90th-minute winner secured a huge 3-2 win over Manchester United for Arsenal in the Premier League title race, whilst also extending the victors’ unbeaten run in the league to 13 games.

With Manchester City, who beat Wolves 3-0 earlier in the day to cut the gap at the top of the table to two points, hot on Arsenal’s tails, every game between now and the end of the season is crucial to the Gunners’ hopes of clinching the title for the first time in 19 years.

Early on against the Red Devils, however, they lacked precision, even if they displayed their usual energy and desire. United, meanwhile, came into the clash on the back of an unbeaten ten-game run, winning nine, and looked more than up for the fight.

And it was the visitors who took the lead shortly after the quarter-hour mark thanks to a moment of magic from the in-form Marcus Rashford. Picking the ball up in the middle of the park, the England international slipped the ball through the legs of Thomas Partey, set himself up and fired a bullet of a strike into the bottom corner.

That effort, though, appeared to wake Arsenal up, and it wasn’t long before they were on level terms. Following a short spell of quick passing, Granit Xhaka planted a pinpoint cross onto the head of Nketiah, who beat David de Gea with aplomb.

The two sides continued to play at a frantic pace after the interval and this time, Arsenal struck first. Like his Three Lions’ teammate Rashford, Bukayo Saka gave the goalkeeper no chance with his fearsome drive, becoming just the third Arsenal player to score in three consecutive league matches versus the 20-time champions. United’s response was almost immediate, with only Aaron Ramsdale’s superb stop denying Rashford his second of the match.

However, while the hosts’ shot-stopper had previously looked serene, he was directly at fault as the away side restored parity, fumbling Christian Eriksen’s corner into the path of Lisandro Martínez, whose header could not be prevented from crossing the line.

Saka hit the post with a deflected effort and Nketiah forced De Gea into an instinctive save as it looked as though United would stand firm. However, with less than 60 seconds of normal time remaining, Nketiah poked home at the back post to clinch a vital three points. With a five-point lead at the top of the table and a game in hand, Mikel Arteta’s hopes of delivering the title continue to look better and better. Wolves bite back despite Rom double 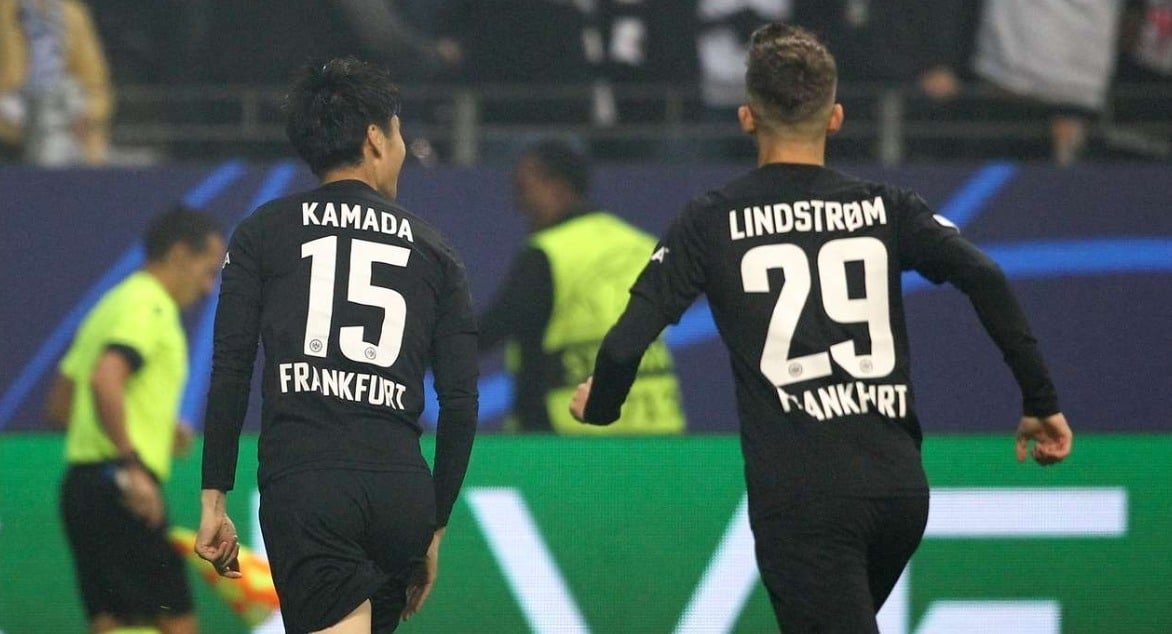