A composed Fiorentina outfit shut out a determined Atalanta side at the Stadio Artemio Franchi, snatching a first Serie A double over their visitors since the 2015/16 campaign and further reinforcing their presence in the fight for a top-four spot.

Having largely damaged their hopes for a UEFA Champions League spot in recent matchdays, Atalanta looked to make amends right from the start against fellow European hopefuls Fiorentina. Yet it was the hosts who forced the first save of the match, with Juan Musso fantastically reacting to Nicolás González’s low header from a cross 20 minutes in. It was evident that Fiorentina were still on a high after their comeback victory against Spezia in the previous round, and their assertive style restricted the visitors to engage in short bursts of play.

Atalanta’s efficiency made up for their lack of possession though, and they nearly took the lead ten minutes before HT, when Teun Koopemeiners picked up a defence-splitting pass and drilled it straight at ‘Viola’ goalkeeper Bartłomiej Drągowski. Just minutes later, Riccardo Sottil produced a superb solo effort at the other end, by unleashing a thunderous drive that was astonishingly tipped away by Musso to keep the scores level going into the second period.

The ’Viola’ set their intentions straight right from the restart, with Gaetano Castrovilli wasting his shot from inside the box, but the hosts would finally make a breakthrough ten minutes later. A well-executed counterattack saw González feed Polish marksman Krzysztof Piątek, who took his chance with utmost composure to put Fiorentina one-up. Atalanta thought they had equalised right at the hour mark, but Ruslan Malinovyski’s goal was ruled out shortly after a lengthy VAR review. It was a moment of sheer exasperation for coach Gian Piero Gasperini, and he saw a red card as he made his way out amid boos and jeers from the home crowd.

Facing a backlash from an infuriated Atalanta in the dying minutes, Fiorentina sternly restricted any advances in the final-third, and the Bergamo natives couldn’t help but fall victim to yet another setback. Atalanta have now won just once in their last eight league outings, and their hopes for a Champions League spot continue to fade, while Vincenzo Italiano’s side extended their win streak to three matches. 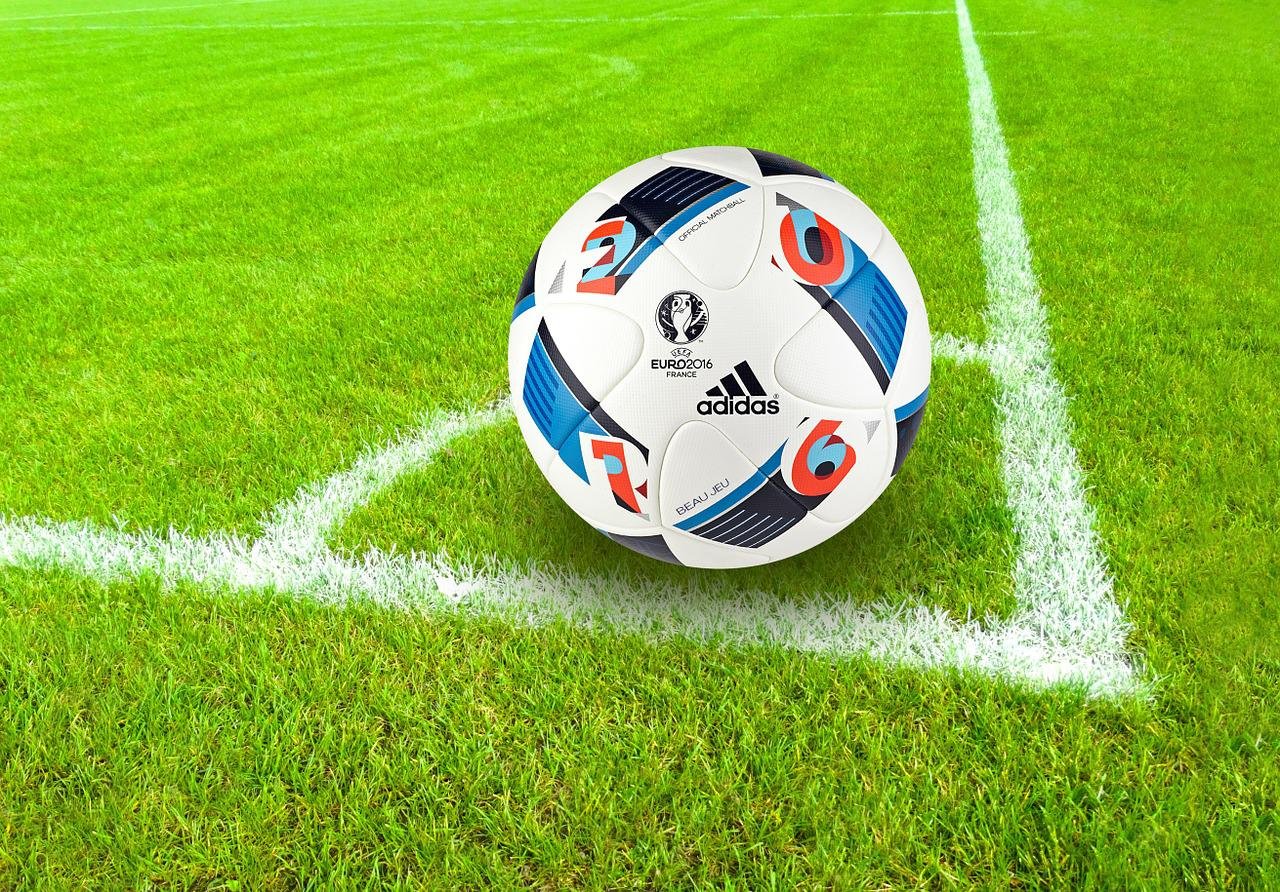 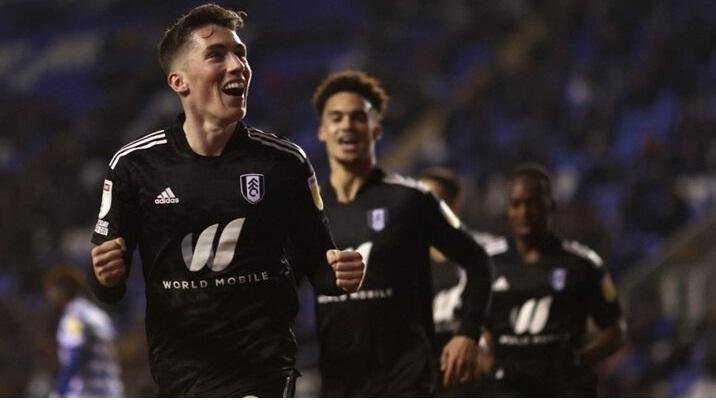