Rangers secured their first-ever win against German opposition at the ninth time of asking (D1, L7), hammering Borussia Dortmund 4-2 in their 1000th game at the Signal Iduna Park since its opening in 1974.

Dortmund and Rangers’ first meeting since the 1999/2000 UEFA Cup took off at a frantic pace. Looking to draw first blood, Rangers fired the first shot via Borna Barišić, but his low shot was wonderfully thwarted by shot-stopper Gregor Kobel’s left foot in the tenth minute. Minutes later, BVB defender Dan-Axel Zagadou missed an amazing opportunity when he directed a free header from just outside the six-yard box straight into the hands of opposition goalkeeper Allan McGregor.

Marco Rose’s men found themselves inches away from securing the lead on multiple occasions as they incessantly peppered Rangers’ box with dangerous crosses as the first period progressed, but instead found themselves on the end of a quickfire double from the visitors just shortly before HT. Zagadou first handled in that area to gift the visitors a penalty that right-back James Tavernier bagged with aplomb, before Colombian striker Alfredo Morelos capitalized on a loose ball from a corner to stun the home crowd once more and double his side’s lead.

The second half began as wildly as one could imagine. Firstly, the visitors tripled their lead in the 49th minute courtesy of a brilliant left-footed John Lundstram effort from just outside the penalty area, before Dortmund cut short Rangers’ lead two minutes later through Jude Bellingham, whose curling strike mirrored Lundstram’s. Just as the Westfalenstadion welcomed a short breather, the Scottish giants put the ‘Schwarzgelben’ to the sword again. Morelos picked up the ball on the left wing and managed to release a shot that deflected off Zagadou and into the back of Kobel’s net.

The three-goal advantage undoubtedly put Rangers in a comfortable position, and they chose to sit back and hit the hosts on the counter as a result. Dortmund struggled to find a way through Rangers’ stubborn defence until the 82nd minute, when Raphaël Guerreiro netted a long-range belter to hand Dortmund a lifeline.

Unable to muster any further inspiration, ‘Die Borussen’ could not prevent Giovanni van Bronckhorst’s inspired Scottish outfit in arguably one of their best-ever away continental performances. Dortmund face a truly uphill task when they visit Glasgow next week, and must perform a lot better if they are to progress to the round of 16. 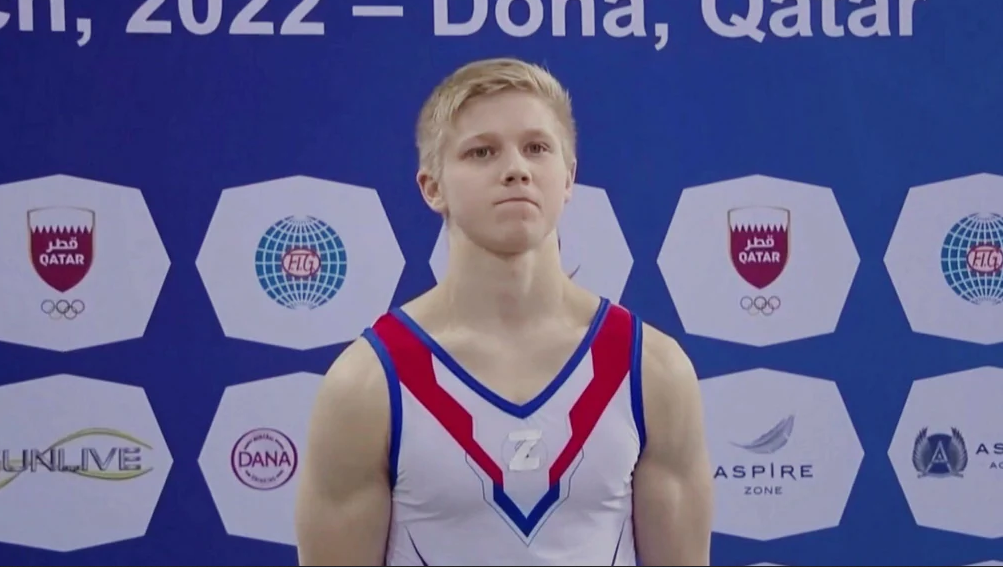 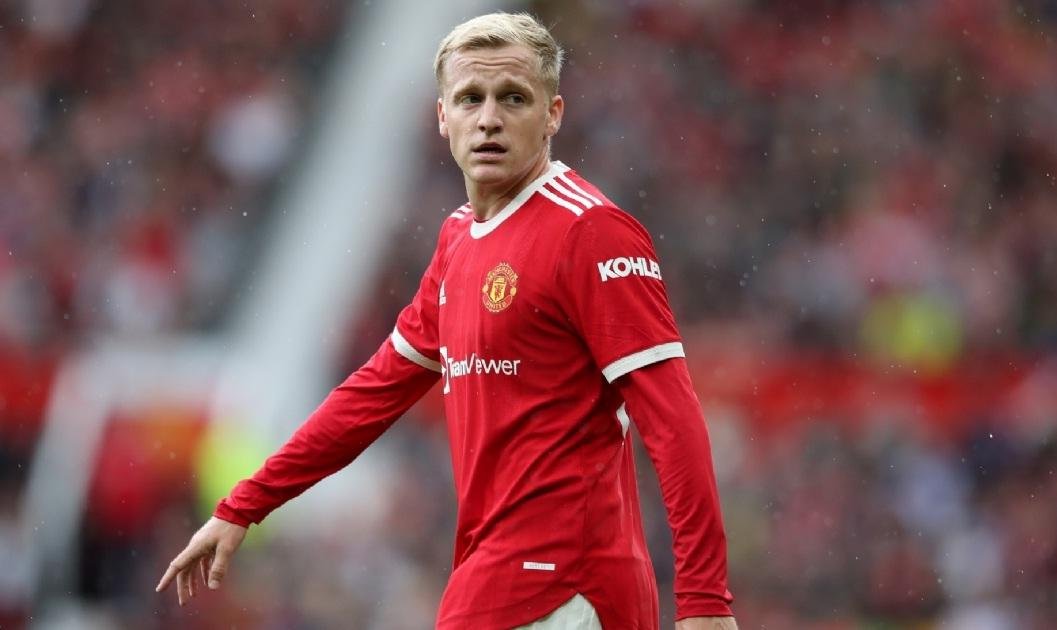 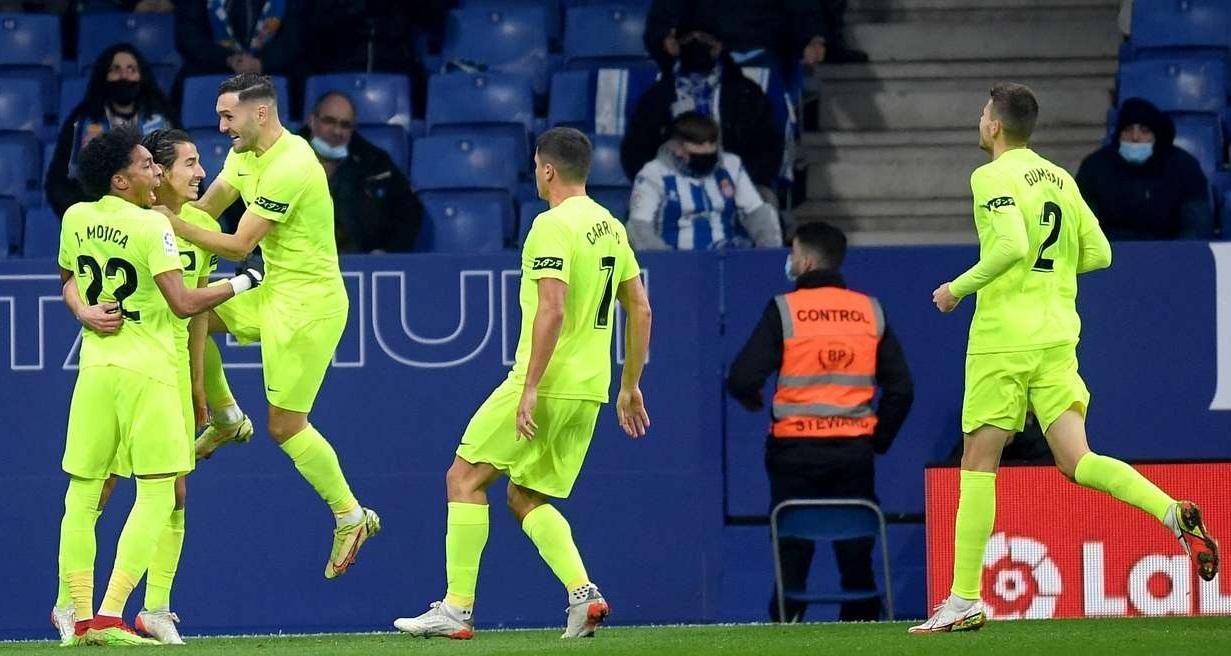