Paris Saint-Germain expelled the demons of Madrid by extending their unbeaten streak to 14 games at Parc des Princes with a convincing 3-0 whitewash over Girondins de Bordeaux, who have now conceded 68 goals in Ligue 1 – the worst of any side in the top five European leagues.

Though rooted firmly at the bottom of Ligue 1 before kick off, ‘Les Girondins’ threatened first inside the opening minute, via Remi Oudin’s belter that keeper Keylor Navas superbly thwarted away. It was a moment that set the tone, as the vocal home crowd expressed their displeasure, quite possibly directed at their team’s disastrous meltdown against Real Madrid in midweek.

Perhaps motivated by the atmosphere, PSG struck first midway through the half from Kylian Mbappe’s thundering finish on the end of a brilliant flick by Georginio Wijnaldum. With 18 goals scored away from home – the best amongst bottom-half sides – Bordeaux still had some hope of equalising, but no move came into fruition for the visitors before HT.

It didn’t take long for PSG to inflict further misery on the visitors, as Neymar tapped-in an easy finish from close range in the 52nd minute to take his tally to eight goals in seven meetings against his favourite French opponents. Just minutes later, the hour mark witnessed Leandro Paredes lodge the ball into Gaetan Poussin’s top right corner, after masterfully faking two defenders to the ground.

Mauricio Pochettino’s side entered the final minutes of the match in cruise control, reducing Bordeaux to mere onlookers. In turn, David Guion’s men succumbed to their 14th defeat in the league this season and sit bottom of the Ligue 1 table, looking highly likely to drop to the second-tier in one of Europe’s tightest relegation battles. 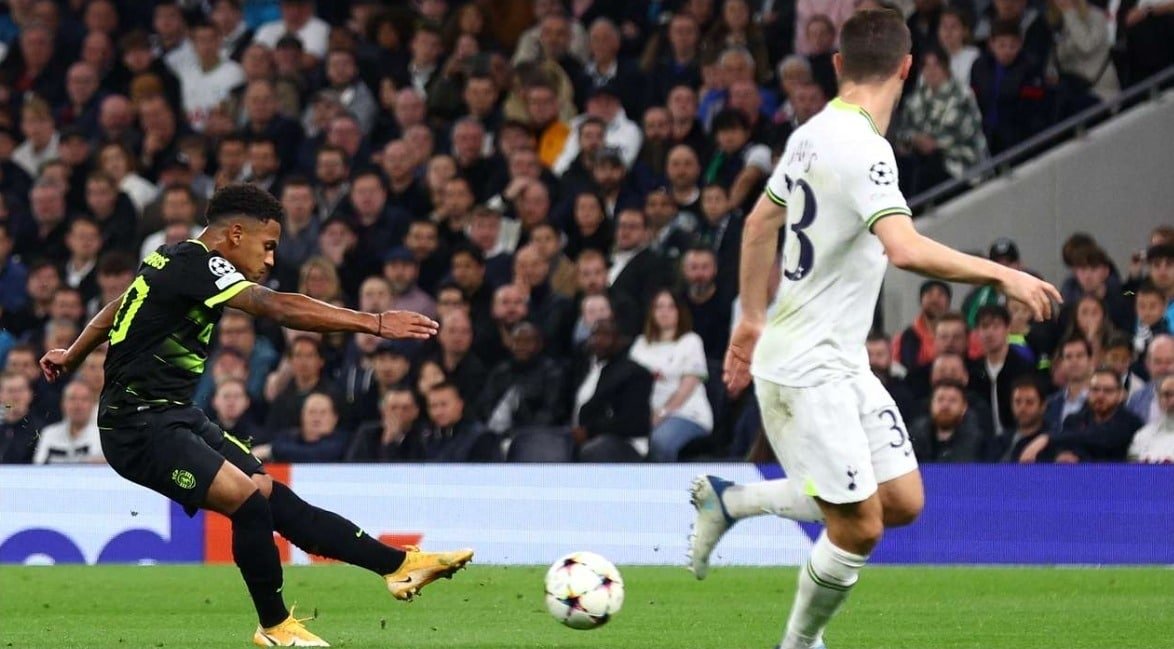 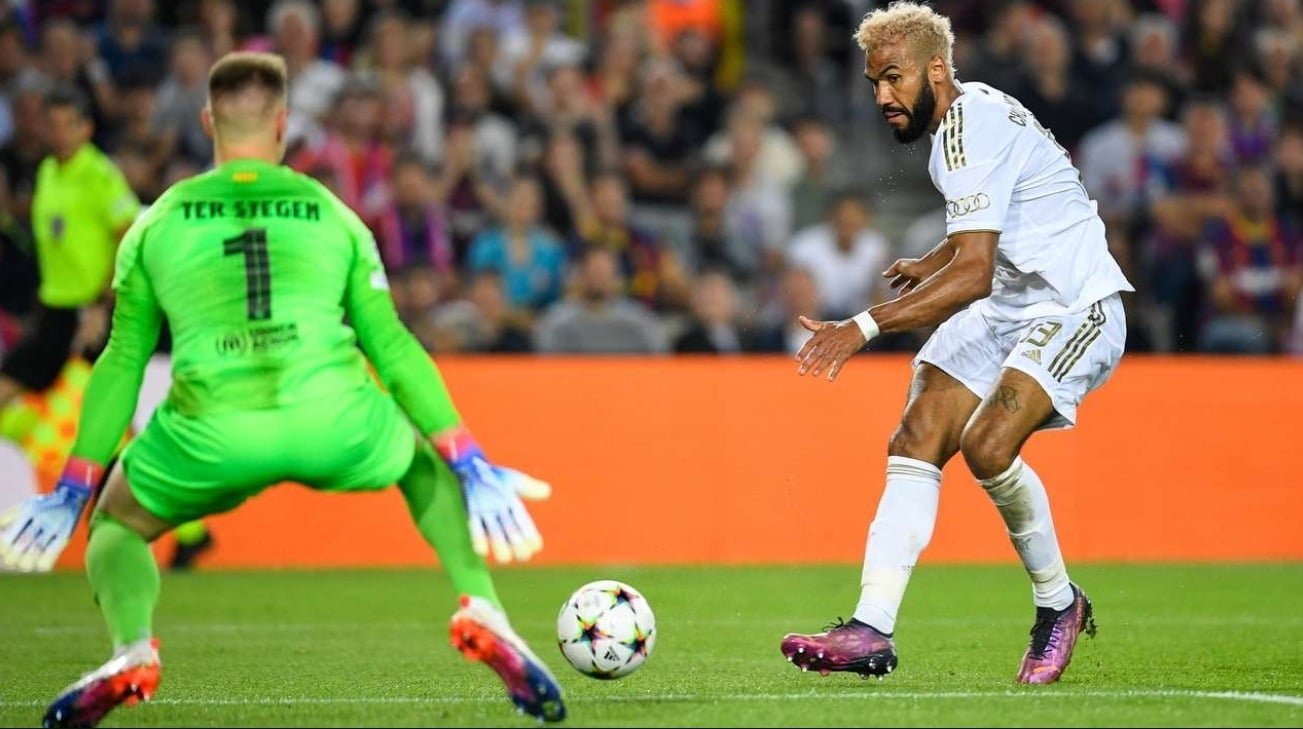 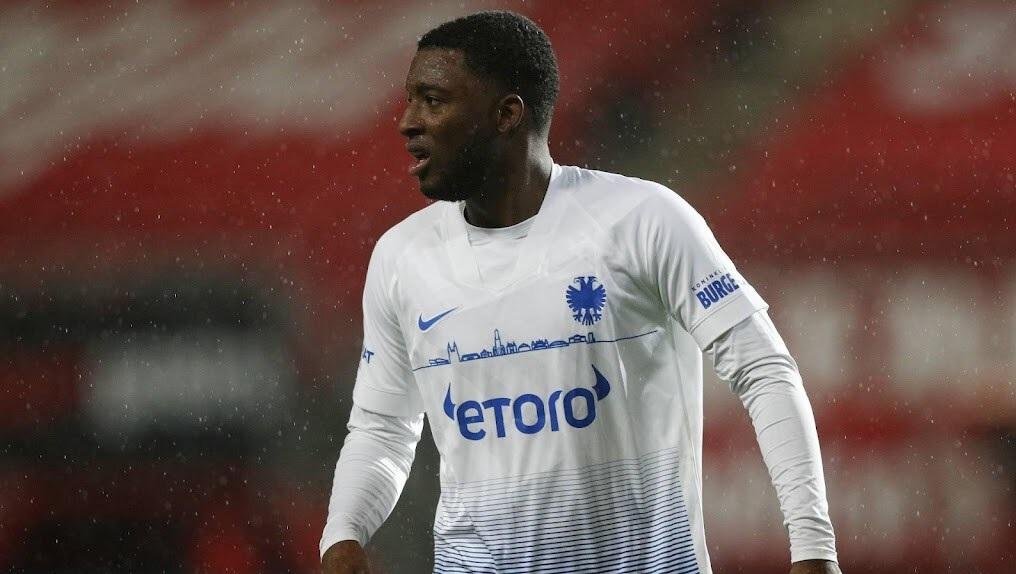