On Tuesday Vincent Kompany was allowed an audience in the palace with King Philippe for a conversation about racism and discrimination. For protocol reasons, the Anderlecht trainer cannot reveal what the content of the conversation was. It is possible to give us his opinion on the subject. “Short-term repression is one thing, but I want to focus on long-term banning institutional racism.”

He emphasizes it several times. That he would like to elaborate on racism, but without revealing anything about what was said between him and King Filip on Tuesday. Vincent Kompany does not want to violate his duty of confidentiality. “I’m going to respect the protocol, but my seventeen years with the national team are enough reason to talk to him,” said the RSCA coach. “It always makes sense to talk about racism, even if the football world is only a very small part of the problem.”

If he can help eradicate racism, Kompany is happy to do so. “My stance on discrimination has always been the same,” it sounds. “Unfortunately, the people who decide the agenda are still a very homogeneous group without too much diversity. You can apply that to the sports world, but also to you, to the media world. This is not about outspoken racism, but about unintentional institutional racism. I want to focus on that. Short-term repression is one thing, but the long-term is even more important.”

If it was about politics at Kompany’s weekly press conference, we could immediately broach the subject of Ukraine. With Bogdan Mykhaylichenko, Anderlecht have a Ukrainian in the core. “As a coach you always observe the emotions in the group, and for him it is a very difficult moment,” said Kompany. “The situation is a drama for every Ukrainian, so it is part of his daily worries too. You should not underestimate that. But for the time being, I see no reason on the training field to link his performance to politics.”

Before you think it was just about politics with Kompany: football was also discussed. The core of Anderlecht is almost complete for the visit to OH Leuven tomorrow. “It has been eighteen months now that we hardly know any injuries,” says a proud Kompany. “When I arrived here, almost the entire starting eleven was sidelined and that cost a lot of points and cents. It’s been a big focus ever since, but I want to be careful with these kinds of statements because the day you make them, usually something happens.”

And then there was one final question. Or Joshua Zirkzee can go to the side in Leuven, like almost every week, after an hour. “I have players who show every week that they are good enough to play, but I can’t put them all in the starting lineup. Fresh blood can always provide a new dynamic,” Kompany concluded. 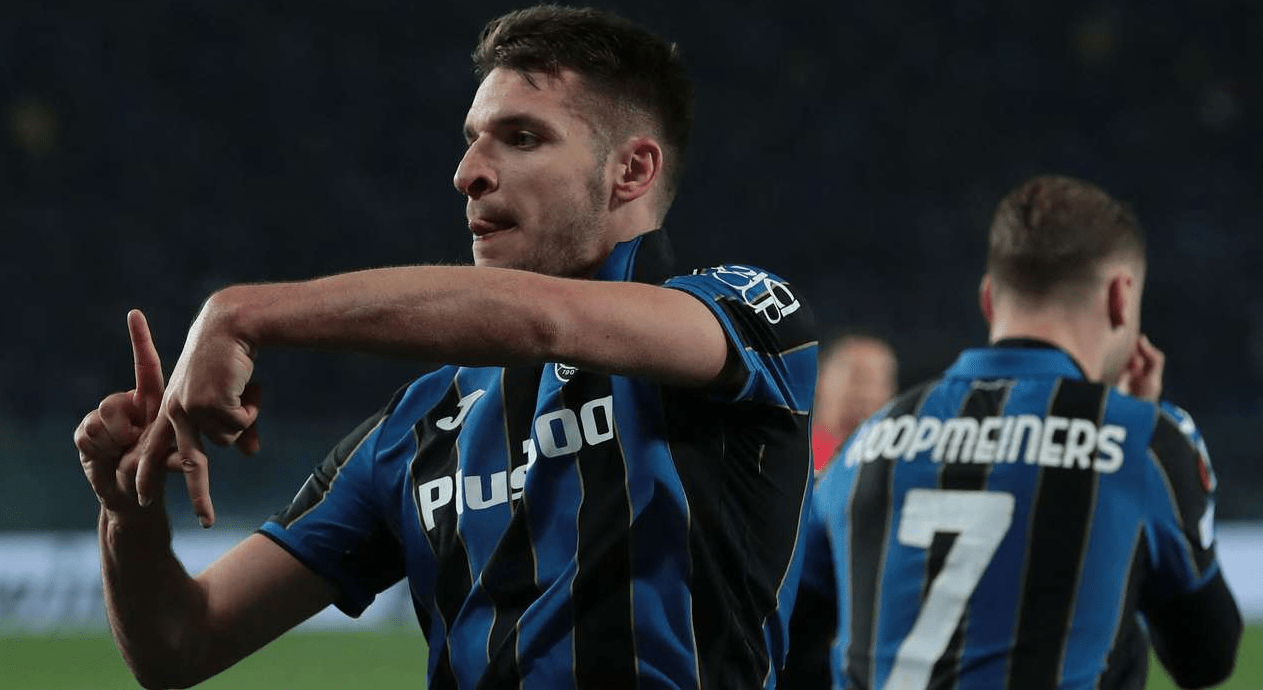