Wolves reignited their push for European qualification and ended a run of three consecutive Premier League defeats after cruising to a 4-0 win over Watford at Molineux.

Wolves broke the deadlock through Raúl Jiménez after Hee-Chan Hwang linked up brilliantly with Daniel Podence and played a perfectly-timed cross into the Mexican, who took a touch and clinically fired the ball home past Ben Foster in the 13th minute. That lead was doubled moments later when Cucho Hernández turned the ball into his own net after Rayan Aït-Nouri played Jonny’s deep cross back across the face of goal.

Things went from bad to worse for the ‘Hornets’ in a truly horrible moment for Foster, as his attempted clearance went straight into the path of Podence, who clinically punished the goalkeeper by slotting home into an empty net from outside the box. It was the earliest that Wolves had scored three goals in a league game at Molineux since a 3-0 win over Southampton in April 2009.

Foster’s heart was in his mouth again shortly after the restart when he was caught out of position by Podence, but the shot-stopper comfortably caught the Portuguese’s effort on this occasion. The 38-year-old would have been glad to see the back of the diminutive midfielder, who went close again with another shot that went a whisker wide of the post. Rúben Neves added a fourth goal in the 85th with arguably the best goal of the night, as he executed a delightful chip over Foster after being teed up on the edge of the area by Chiquinho.

A first Premier League double for Wolves over Watford leaves Bruno Lage’s men still in eighth, but having closed the gap between themselves and West Ham United in sixth to two points. As for Watford, they have now won only one of their last 17 games in all competitions and remain 19th, three points adrift of safety. 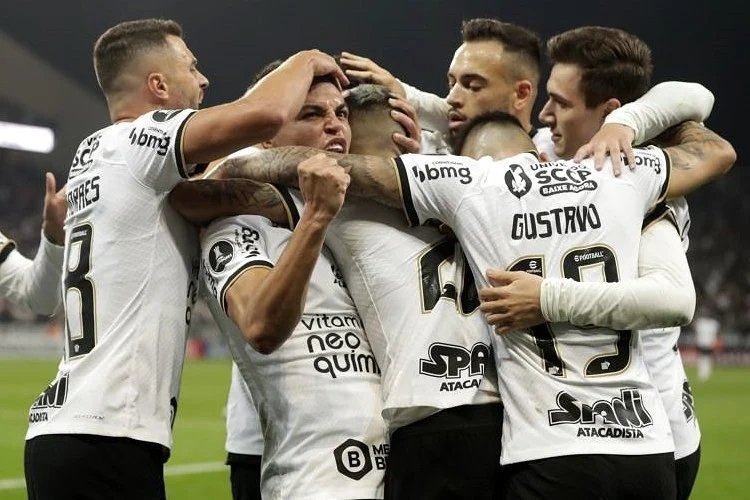 Brazil: Corinthians, by Vítor Pereira, draw and may lose ‘ground’ to the leader 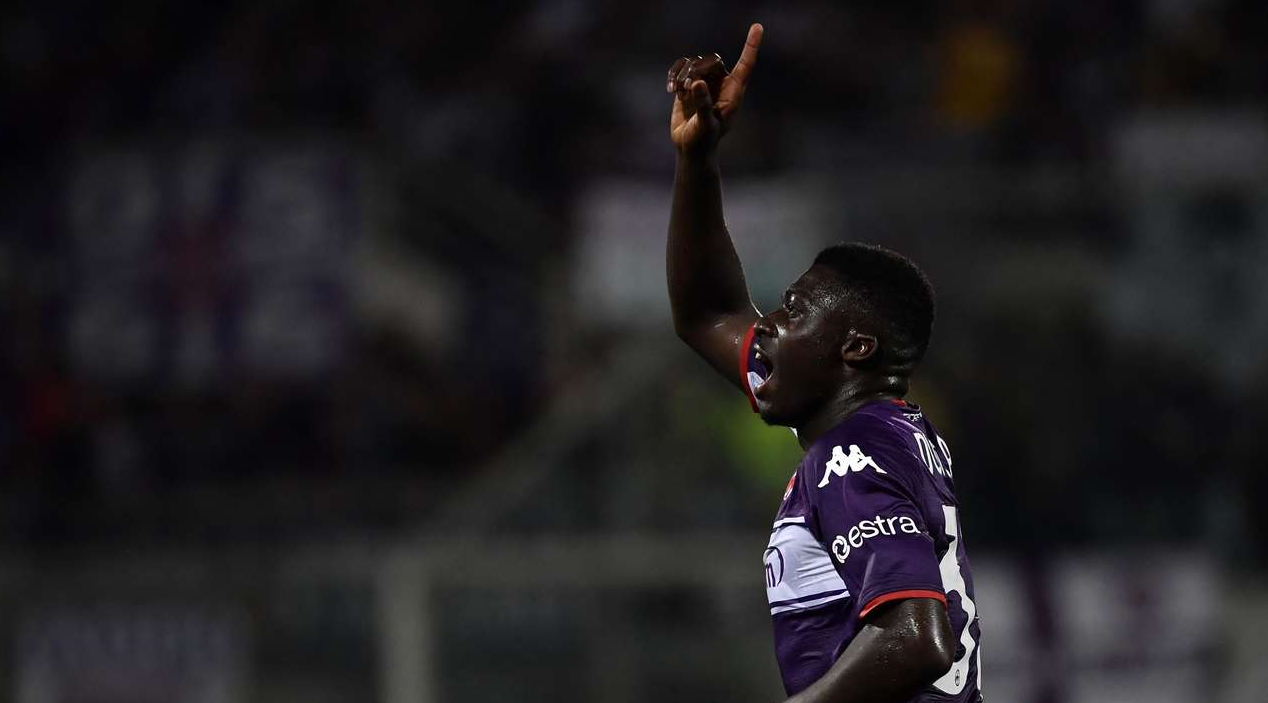